USA TODAY High School Sports‘ Friday Night Notes is a weekly high school football recruiting recap that looks at the latest news from around the country—from the Class of 2023 to ’24 and beyond.

This week we begin with Ohio State, which has become a wide receiver factory for the NFL in recent years. The class of 2022 produced Garrett Wilson and Chris Olave, who were selected No. 10 and No. 11, respectively, in the draft. They join a stacked group of former Buckeyes in the pros, including Michael Thomas, Parris Campbell, Terry McLaurin and Curtis Samuel, among others.

Ohio State had an eye on continuing that dominance at WR this week, extending offers to two potential 2024 recruits, including one of the top wide receivers in the class.

One offer went to McClellan (6-foot-1, 185 pounds), a four-star receiver ranked No. 29 at his position and the fifth-best overall recruit in the state of Missouri. The Buckeyes are hardly the only team that’s interested. He has offers from 23 other schools, including from Big Ten rivals like Iowa, Illinois, Wisconsin, Minnesota and Michigan State.

An even bigger fish the Buckeyes would like to get a commitment from is Simmons, a five-star edge defender who’s listed at 6-foot-3, 225 pounds. He’s ranked as the No. 2 EDGE prospect in the country and is No. 16 overall. Simmons has 43 offers on the table so far – including one from home-state Texas, but LSU is currently the favorite…

LSU gets visit from top ’24 DB 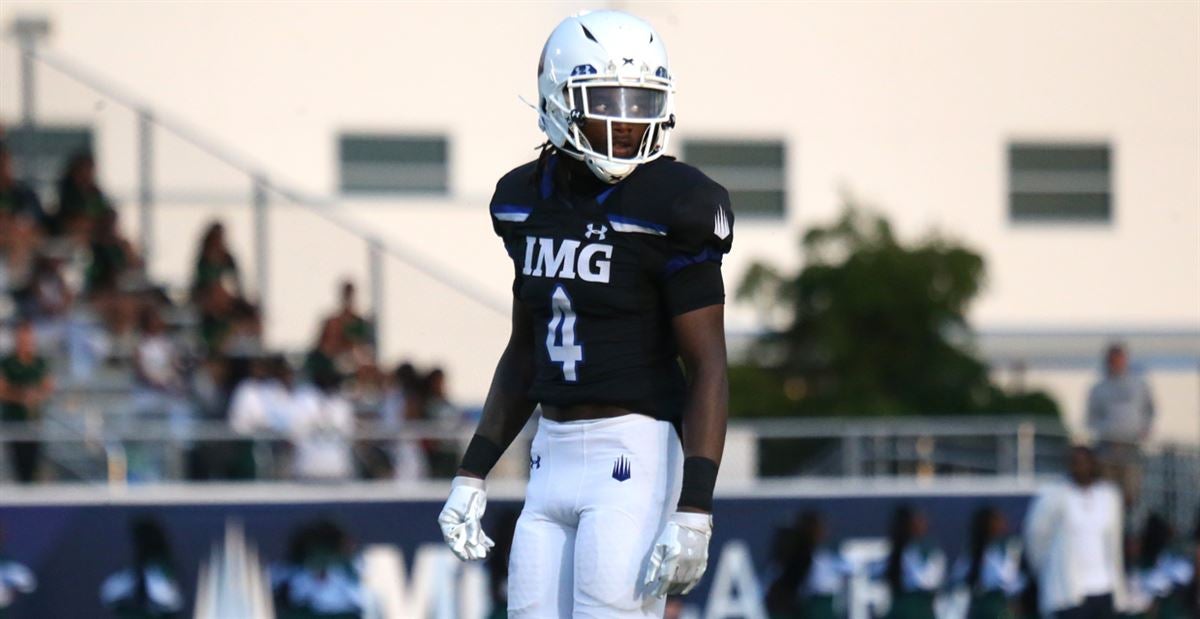 Speaking of LSU, their program has become the premier destination for the top defensive backs around the nation looking to make it to the next level. They have sent several DBs onto the NFL, including Patrick Peterson, Tyrann Mathieu, Jamal Adams, Donte Jackson and Derek Stingley Jr.

The Tigers are hoping to keep that tradition going strong by recruiting IMG Academy (Fla.) corner Desmond Ricks, who visited the school this week. Ricks (6-foot-2, 180 pounds) is the top-ranked cornerback and the second-best player overall in the class of 2024. In fact, he’s the highest-rated prospect to come out of Florida in nearly 20 years.

The competition to get Ricks’ commitment will be fierce. Alabama, Oklahoma, Texas A&M and Miami are also considered to be in the running. However, Florida State is at the top of the heap. 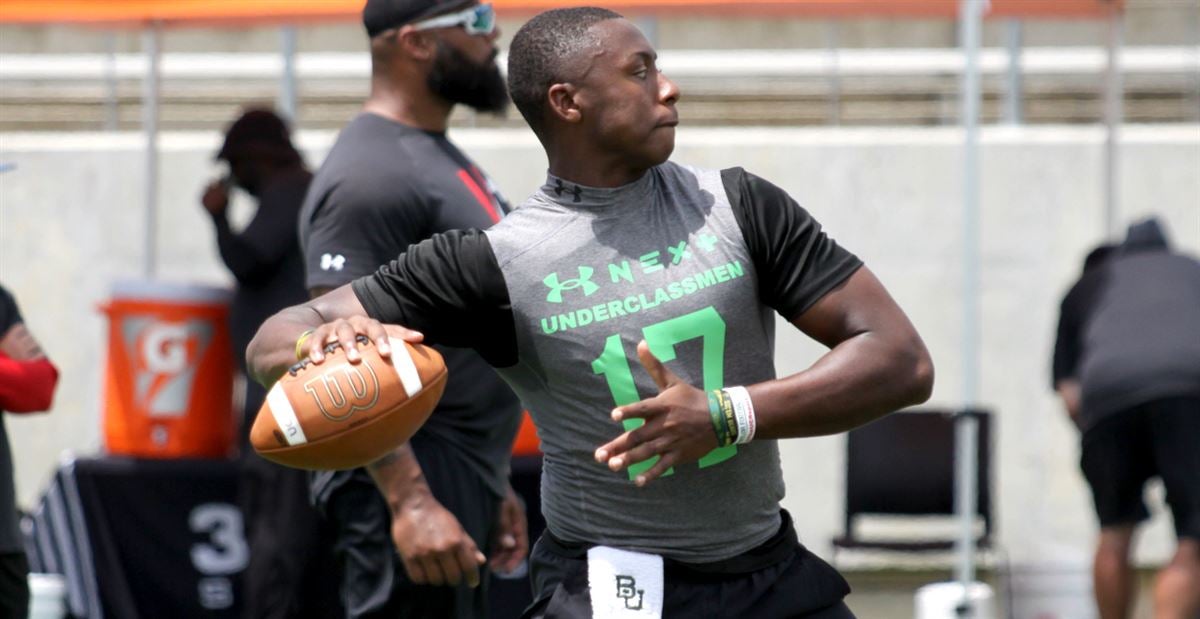 One of the most compelling college football games this past weekend took place between Kentucky and Florida, with Will Levis and the Wildcats out-dueling Anthony Richardson and the Gators en route to a 26-16 win.

In attendance was a potential successor to the dual-threat Richardson: Willis (Texas) five-star quarterback prospect D.J. Lagway. The game was Lagway’s third visit to the Swamp and he apparently came away very impressed by the atmosphere despite the loss, per Gators Wire.

“The atmosphere was so amazing. I am so excited to see where this program heads… The crowd was energetic and how the fans were showing me love. It felt amazing. I felt like I was at home, so I am excited to come back to another game.”

Ranked No. 5 at QB in his class, Lagway is still planning to make an official visit to Florida in the spring. Other schools are lurking, though. He has 32 offers to date but there doesn’t appear to be a favorite yet to get his commitment. 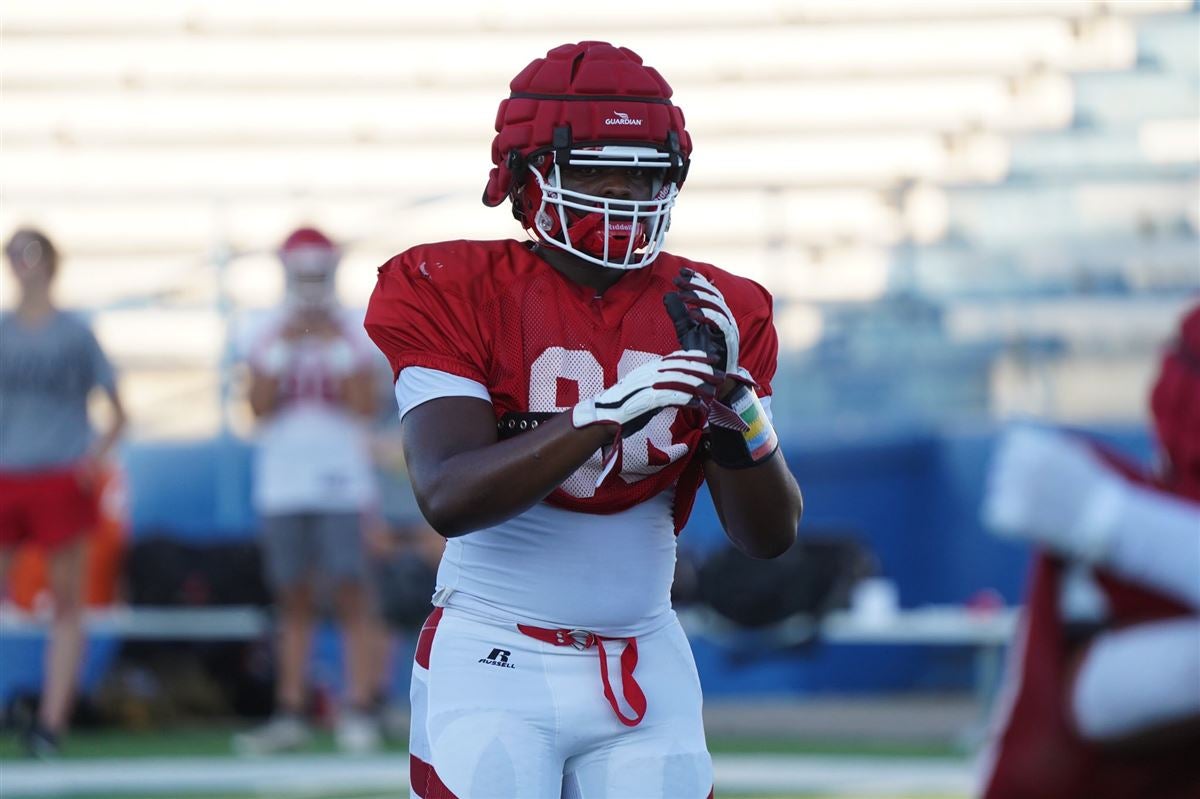 Hillside Villa Basks In The Beauty Of The Italian Riviera

This fake injury trick play led to an easy touchdown