The Gunner’s domestic campaign resumed on the 26th of December 2022 when they locked horns with West Ham United at the Emirates stadium. By halftime the league leaders were trailing as the visitors opened the scoring courtesy of a goal from the spot by Said Benrahma however in the second half Arsenal were able to turn the match around as Bukayo Saka, Gabriel Martinelli and Eddie Nketiah were able to find the back of the net each.

One of the match highlights was the return of club legend Arsene Wenger who visited the stadium for the first time since his exit from the club in 2018.

The club’s recent outing was against Oxford United in the FA Cup. The Premier League club cruised past the League one team by slotting 3 goals past them. A double from Eddie Nketiah and a goal from Mohammad Elneny in the second half helped the Gunners seal a spot in the next round of the competition.

While speaking to the press after the game Arteta reflected on Arsene Wenger’s visit to the dressing room on Boxing day.

“You could feel that he was emotional, that he really enjoyed it. And I think he felt the love from everybody at the football club, the appreciation of what he’s done. And it was weird to see him around the dressing room, but at the same time, it was a beautiful day for everybody.”

Wenger managed Arsenal for 22 years and during his stint with them he was able to lift the Premier League title three times, the FA Cup title seven times, and the Community Shield seven times as well.

During the press conference, Arteta applauded everyone at Arsenal for their collective efforts. Speaking to the journalists he said

“That is one of the things I am most proud of. The way everybody has contributed in this football club to get everybody together. To be a part of it and feel really attached and belonging to what we are doing, and that is credit to every member of this football club.”

“I believed that was the biggest platform to build anything and be what this club deserves, and everybody has contributed to that in a big way, and I am happy everybody is feeling that way.”

The Gunners are relishing their domestic campaign as they sit on top of the table with a five-point lead over Manchester City. The Premier League giants will face Tottenham Hotspur on the 15th of January and they will take on Manchester United on the 22nd of January.

Arsenal will look to fire all cylinders and take home all three points when they face Tottenham Hotspurs away from home. 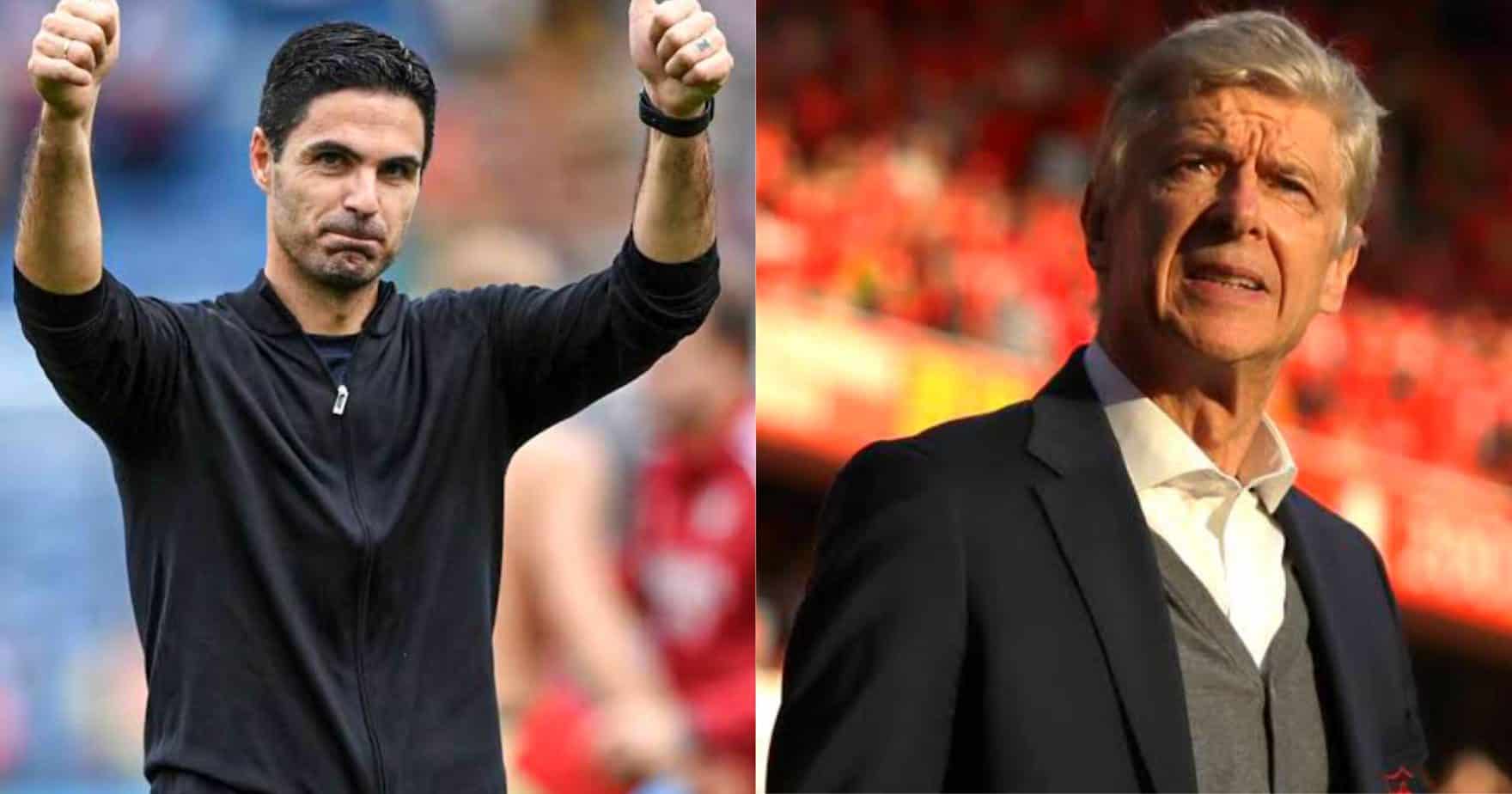 Coinbase Lays Off Another 20% of Employees

Reporter’s notebook: Jesse Marsch’s Leeds side showed encouraging signs at times but lack of points cost him his job |...

Racing to Catch Up With ChatGPT, Google Plans Release of Its Own Chatbot

26 of our favorite Valentine’s Day gifts of all time