Rumours about Bayern Munich expressing their interest in signing Cristiano Ronaldo have been making rounds on social media however Oliver Kahn denies reports of Bayern expressing interest in signing Ronaldo. Despite showering praise on the 5 time Ballon D’Or winner earlier on Oliver Kahn has been crystal clear about Bayern’s philosophy and does not consider Ronaldo to fit into their strategy.

“I can rule out a move for Ronaldo. We’ve considered it, we all love Ronaldo but the strategy is different. We have a clear idea, philosophy of how our squad should be put together,” Kahn told Sky Sports

With the departure of Robert Lewandowski in the summer, Bayern Munich has had to rely on Eric-Maxim Choupo-Moting and Sadio Mane to score goals in matches while Sana and Musiala have also been proactive in scoring and creating goals, there is no denying that the German giants are desperately in need of landing a quality no 9 striker who can guarantee plenty of goals as well as pose problems to the opposition’s defense.

The 37-year-old who is currently a free agent is exploring all possible moves that can be made. So far a lucrative offer from a Saudi Arabian club Al Nassr has been made where he would earn a staggering €200m (£173m) a season on a contract to 2025. It will be interesting to see where Ronaldo ends up as his performance in the World cup could decide the next and probably final destination of his illustrious career.

Bayern Munich is looking to add more firepower to their current squad and they are keen on strengthening their attack as they eye European glory. With a stronger squad, the German giants will look to dominate the domestic league as well as become title contenders for the UEFA Champions League. The 6-time Champions League winners are keeping an eye on different players however the player they are most keen on signing is Harry Kane.

Harry Kane is been having a good season with Tottenham as he has managed to fire 13 goals in 21 appearances across all competitions. The English international would be a good fit for Bayern as he would guarantee goals as well as pose problems for the opposition’s defense however Oliver Kahn has insisted that the club will keep all their options open if a move doesn’t materialize.

“We’re considering many, many players and it’s not okay to talk about players who are under contract at other clubs. Once again: We have a very good squad that is doing an excellent job at the moment.” 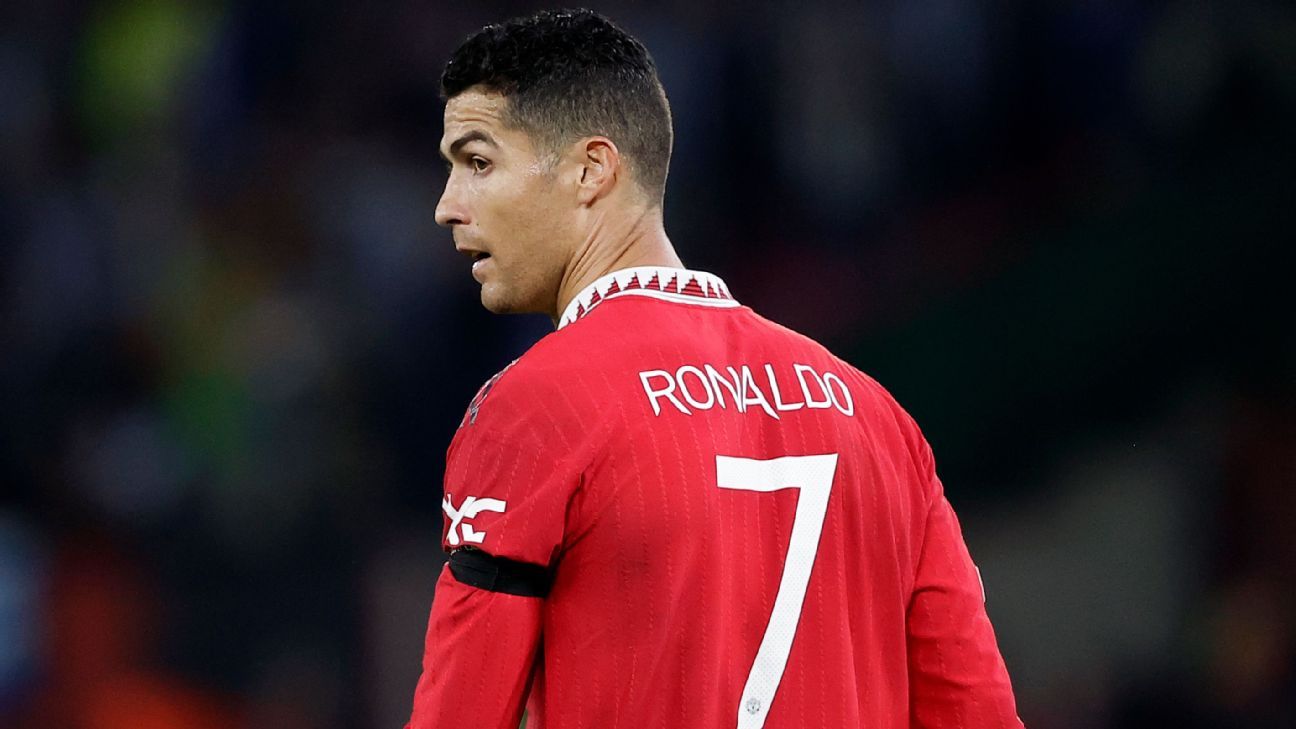 Why Is Spiderman So Well-liked? (Best 10 Causes)

New Orleans Is A Homecoming For Jarvis Landry

Super Bowl LVII: Chiefs and Eagles will meet for title in Arizona

The Last of Us HBO episode 3 recap: A kinder tale of Bill and Frank