Buffets are among the most popular restaurants in Singapore, but they can be expensive. If you fancy lunch at a five-star hotel’s buffet restaurant, be prepared to shell out at least 50 Singapore dollars, or $35.50. 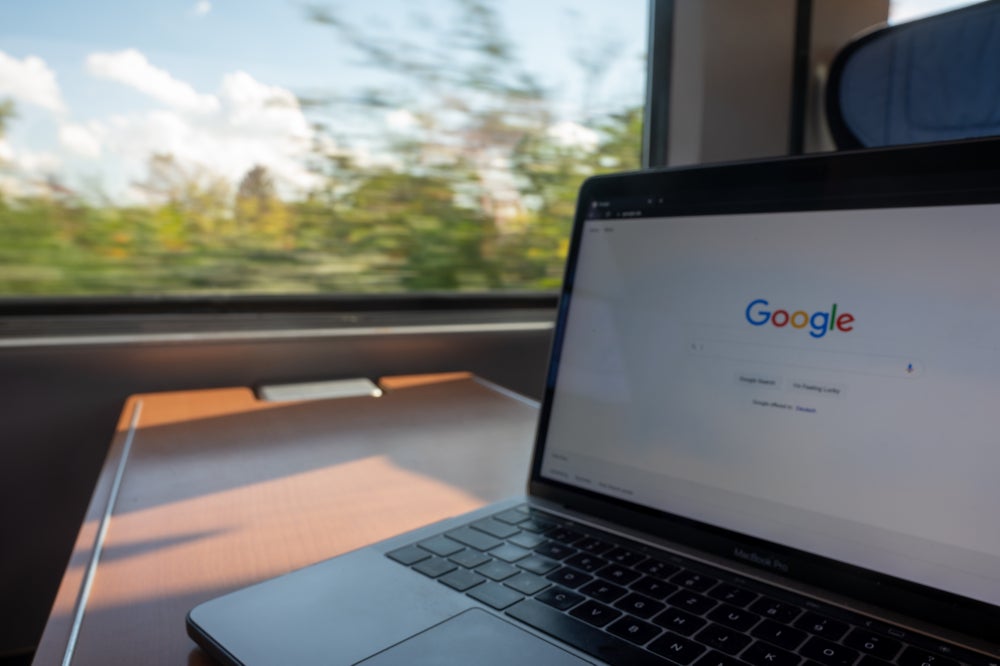 For example, Clove at Swissotel Stamford, which is known for its mix of international and Western cuisines, charges SG$68 for a weekday lunch.

But a buffet lunch doesn’t have to be a luxury — just ask Treatsure, a Singapore company that charges people discounted fees for gourmet buffet leftovers.

Treatsure, launched in September 2017, calls itself a “buffet-in-a-box”: People can download the app, make a trip to any of its dozen partner hotels, and take out buffet leftovers for SG$10.50.

Cofounder Preston Wong said the idea for the app came about when he saw his family clearing expired items from their refrigerator.

“We launched the app to target food and beverage wastage,” Wong told Insider in an email. “I found that the food wastage problem was as challenging in the food industry as it was in households,” he added.

Intrigued by the idea of a buffet in a box, I made my way to Clove at Swissotel Stamford on a weekday afternoon. Swissotel is located in the midst of a busy shopping district in Singapore. I felt awkward roaming around the modern, luxurious hotel looking for buffet leftovers until I found that the entrance to Clove was through the connecting mall.

There was no booking required, so I walked in to the restaurant at 2:30 p.m. The hotel designates a specific time of day — usually a 30-minute slot — for Treatsure users to visit the restaurant.

When I walked in, the restaurant was almost completely empty, with the exception of a handful of people filling up Treatsure-labeled boxes with leftovers.

The SG$10.50 price gets you a takeaway box, which you can fill to the brim with as much food as you want. The price is not all inclusive: If you want to add food from the carvings or fresh food stations, there’s an additional SG$5 fee.

Of the company’s pricing scheme, Wong said “SG$10-12 was a reasonable price point — it would just be slightly higher than food court options in the city.”

After scanning the app’s code and paying at the cashier, I was all set to start packing food into my takeout box. There were more than a dozen options to choose from. One man told me he enjoyed using Treatsure because of how affordable it was.

“The price is reasonable, and it makes sense not to waste food,” the man, who declined to be named, said. “Sometimes the staff rushes you to finish choosing the food, but it’s worth the low price.”

Clove offered mostly Asian fare. I had been expecting to pick through leftovers, and instead was surprised to find many buffet trays were still filled to the brim with food. In 2021, the total amount of food waste generated in Singapore was 817,000 tonnes, per the National Environment Agency. At buffets, half of the food ends up in the garbage bin, according to a study on food waste by consulting firm IDEO.

Wong said the hotels he works with aim to reduce the food wasted from buffets — and this mission starts with selling away the leftovers.

“We approach sustainability-minded hospitality partners which see value in our mission and support what we do strongly,” Wong said, citing hotels like Grand Hyatt, Accor Group, Shangri-La Group, and Furama Group as some of their partners. Treatsure only currently operates in Singapore.

The leftover food looked delicious. I packed a dozen dishes from seafood curry to claypot rice to dessert. Other diners were busy piling food into their boxes, too — the biryani rice was especially popular.

One downside to the experience was that I missed out on the tastiest dishes — those who paid full price for the hotel buffet got first pick, after all. Treatsure isn’t the only app that helps restaurants put their leftover food to good use. There’s Makan Rescue, an app that notifies users about eateries that give away leftovers for free. Insider’s Grace Dean recently tried Olio, an app that connects users with free meals and ingredients. The UK-based app is also available in Singapore, and ranks 24th in the food category on the local App Store.

While adding on SG$5 for a slice of freshly cut meat sounded appetizing, I found it wasn’t worth the additional cost, as there were already so many options from the buffet spread itself. Live stations where you’d need to add on $3.50. Marielle Descalsota/Insider

Some diners were keen to pack noodles and soup, while others went for the freshly cut roasted chicken.

People who use Treatsure to access the buffet aren’t allowed to dine in the restaurant, so I settled down at a nearby food court to eat. The dessert was one of the best parts of the experience, as cakes can be expensive — they typically cost around SG$5 to S$10 from a mid-range bakery like Chateraise.

One of the only downsides to the food was that it was no longer warm when I ate it, since the buffet spread had been sitting out for some time before the Treatsure time slot opened up.

That said, I can see the appeal of the app, and, as food prices continue to rise, I can see myself using it again: After all, even if it’s lukewarm, it’s still five-star food.

9 Ways to Invest in Real Estate for Retirement

10 Things to Remember Before Starting an Online Business After Retirement

7 Tasks Every Leader Must Master