“I declare before you all that my whole life whether it be long or short shall be devoted to your service and the service of our great imperial family to which we all belong.”

This line, delivered on Elizabeth II’s 21st birthday, defines her career like few others. Within five years, she would be Queen – and she’d go on to be the longest serving monarch in British history.

Elizabeth II dedicated herself to lifelong service. This explains why she never abdicated, even as many of her younger contemporaries did. Between February 2013 and June 19, 2014, four European monarchs stepped down: Pope Benedict XVI of Vatican City; Queen Beatrix of the Netherlands; King Albert II of Belgium; and King Juan Carlos I of Spain.

Elizabeth, a devout Christian who rarely missed a Sunday at church, resisted the exodus because of the promise she made not just to her subjects but to God. There’s a clue to that at the end of her 21st birthday speech: “I shall not have strength to carry out this resolution alone unless you join in it with me, as I now invite you to do: I know that your support will be unfailingly given. God help me to make good my vow, and God bless all of you who are willing to share in it.”

Even when her husband, Prince Philip, retired in 2017, Elizabeth continued public engagements and brought in other members of the family to accompany her as needed. Just days after Philip’s death in 2021, she resumed official duties with the appointment of new ambassadors to the UK.

Elizabeth understood the power of the media from an early age, and harnessing it was to become another key theme of her reign. That speech on her 21st birthday was recorded not just for radio but also for the emerging medium of television. At her coronation in 1953, she personally requested that cameras be allowed in to Westminster Abbey to broadcast the ceremony live.

People famously went out to buy television sets so they could watch. It was a sacrosanct moment the public had never before been able to witness; they remembered where they were and who they watched with. The Queen had inadvertently invented event television. All she wanted was for as many people as possible to feel part of it.

A phrase often attributed to Elizabeth was that “you have to be seen to be believed.” She understood that it wasn’t enough to go out in public, but she had to be seen there. Television gave her a bigger audience and when color was introduced, she wore brighter shades so she would stand out. 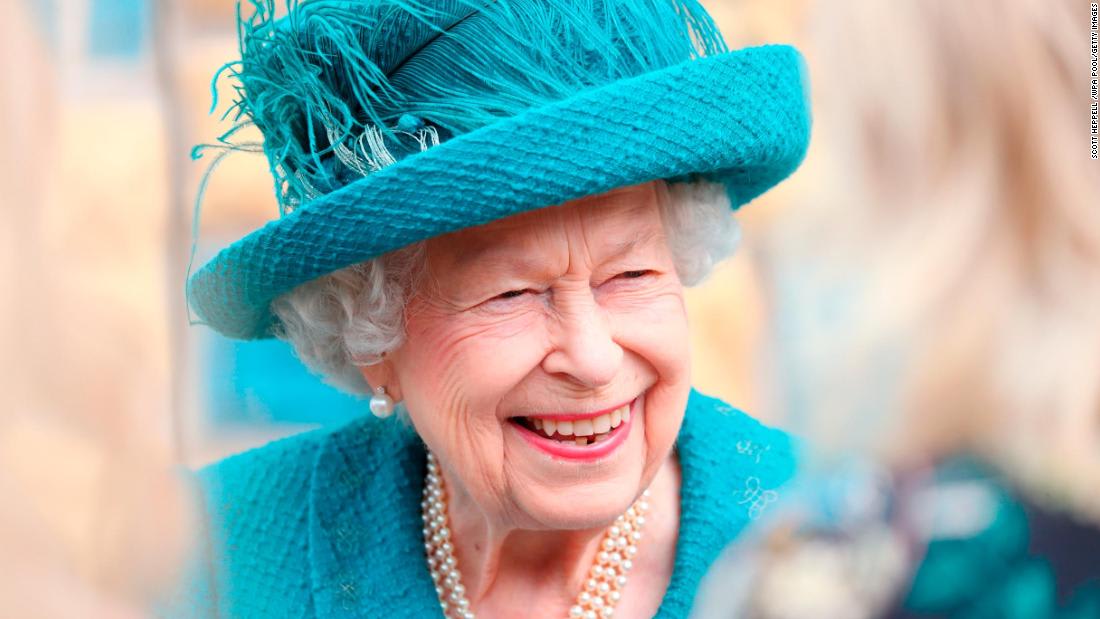 Russia Retreats From Kyviv, Searching for to Regroup from Battering