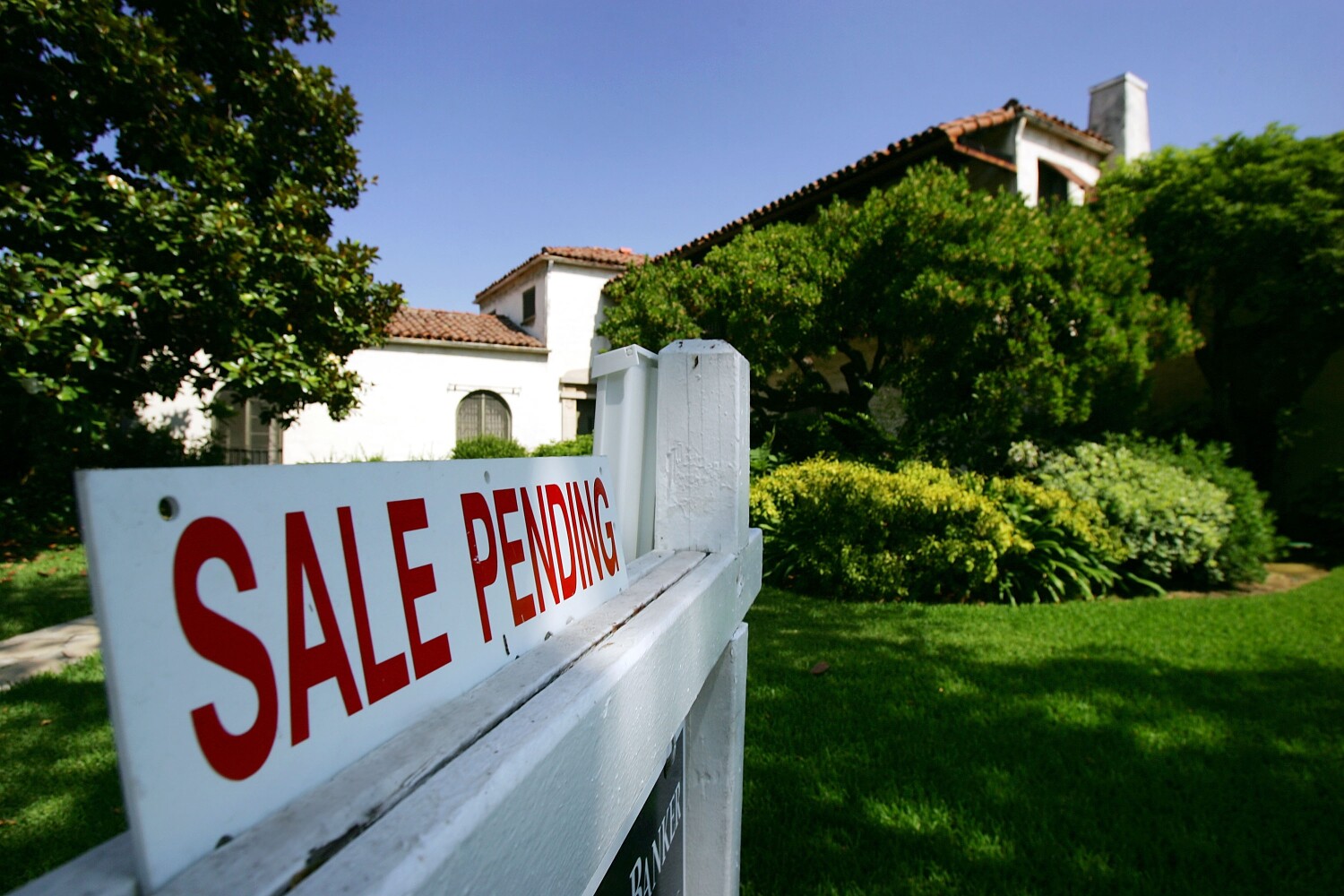 Opendoor Technologies Inc. agreed to pay $62 million to the Federal Trade Commission to settle allegations that it misled potential home sellers in its marketing campaigns.

The commission alleged that Opendoor, which uses software to buy homes from consumers and then put the properties back up for sale, tricked customers by promising they could make more money by selling to the company than they would on the open market, according to a statement Monday. The company agreed to pay $62 million to the commission.

The FTC said in its statement that Opendoor’s offers on houses were below market value on average, while its costs were typically higher than what a normal consumer would pay for a real estate agent.

Instead, most people who sold to Opendoor made thousands of dollars less than they would have made selling their homes using the traditional process, the FTC said.

“Opendoor promised to revolutionize the real estate market but built its business using old-fashioned deception about how much consumers could earn from selling their homes on the platform,” Samuel Levine, director of the FTC’s bureau of consumer protection, said in the statement.

Opendoor said in a separate statement that the allegations raised by the FTC target marketing that the company has since changed.

“While we strongly disagree with the FTC’s allegations, our decision to settle with the commission will allow us to resolve the matter and focus on helping consumers buy, sell and move with simplicity, certainty and speed,” the company said.

The FTC said the $62 million is expected to be used to repay consumers who were harmed by the alleged Opendoor practices.

The Best Anime on Netflix You Absolutely Need to Watch

How many moves will Blue Jays make prior to the trade deadline?

Vulnerable loan call for may get a large spice up

How to Do All Your Holiday Shopping at Target