Following the dismissal of Frank Lampard From Everton Football Club, it is time to see the latest options for the next Toffee’s manager.

After bringing Leeds United up from the Championship, Bielsa had a decent first season in the Premier League, guiding The Whites to the Championship Title in 2019/20. His first season in the Premier League went reasonably well, with the West Yorkshire Club finishing in ninth place. It was their best Season in England’s top-flight league since 2001-02 when David O’Leary’s side finished in fifth place. However, things did not go as planned for the following season.

The Argentine has a particular style of play, which he called ‘Bielsa Ball’. This is a style of play that include high levels of fitness and energy, which is maybe what Everton needs. However, as they a consistently leaking goals, is it worth taking the risk in appointing the 67-year-old?

The ex-Burnley boss is probably the safest option to go for, as he kept Burnley in the Premier League for five straight seasons. A major part of that occurring was based on a well-organized defensive shape, which is probably what Everton desperately needs, after conceding 12 goals in their last five games.

Burnley’s best season under Dysche came in 2017-18, where they finished in seventh place. Even though the Clarets weren’t able to replicate the same form consistently afterwards, their organization and grittiness under Dyche were what made them a fiercely competitive side in the Premier League, which were hard to beat, especially at home.

Even though the Club’s main target is Bielsa, appointing a manager like Dyche on a short-term basis, may bring some stability back into the club in terms of results.

Would the Toffees be tempted to welcome back one of their own? The former Everton and England strike had a second stint as a player for the Club, before joining MLS Club DC United in 2018.

In his two stints as a player for the club, Rooney made 98 appearances for Everton and scored a total of 25 goals. His first job as a Manager was to pull Derby County out of a Championship relegation battle, which he successfully did in 2020-21, however, in the following season, The Rams were relegated to League One, and this brought a sad end to Rooney’s tenure at the East Midlands club.

Rooney then returned to DC United in July 2022, where the Washington-based club finished bottom of the League.

Although his early managerial record isn’t that great, with a win percentage of 27.7%, would he be keen to rescue his boyhood club from going into the Championship?

What about bringing a familiar name back into the dugout? Moyes took charge of the Toffees for 11 seasons, starting in March 2002. 2004/05 was their best season under the Scot, where they achieved their highest position in the Premier League, finishing in fourth place. However, they were unable to make it to the Group Stages. He also took Everton to the FA Cup final in 20010, where they lost to Guus Hiddink’s Chelsea.

Although hIs stints at Manchester United, Sunderland, and Real Sociedad did not go smoothly, West Ham provided him with the chance of reinstating himself as a top manager, guiding them to the semi-finals of the Europa League in 20222.

The Hammers also achieved their second-highest finish in the Premier League, ending in sixth place. However, the East London club is also involved in a relegation battle, so it would be highly unlikely that Moyes would be keen to rejoin his old club, or will he?

Last on the list is the former Spurs and Wolves boss. Espirito Santo took the Wolves up from the Championship in 2017-18. It was their first season back in England’s top-flight League, since 2011/12. They finish in seventh place at the end of the 2018/19 season, which earned them qualification for the Europa League.

In the following season, reaching the Quater final and emulating the last season by finishing seventh again, was an even better achievement. However, in the following season, even though he signed a contract with the club until the summer of 2023, he got an offer to become Spurs Boss, which he grabbed with both hands.

However, his time at Tottenham Hotspur lasted just three months, as a series of poor results led to him being axed from the North London Club.

Will he be willing to dig the Toffees out of a hole?

So these are the top five candidates for the next Everton Boss, whom will the Toffees choose?

Find out by staying in touch with World In Sport. 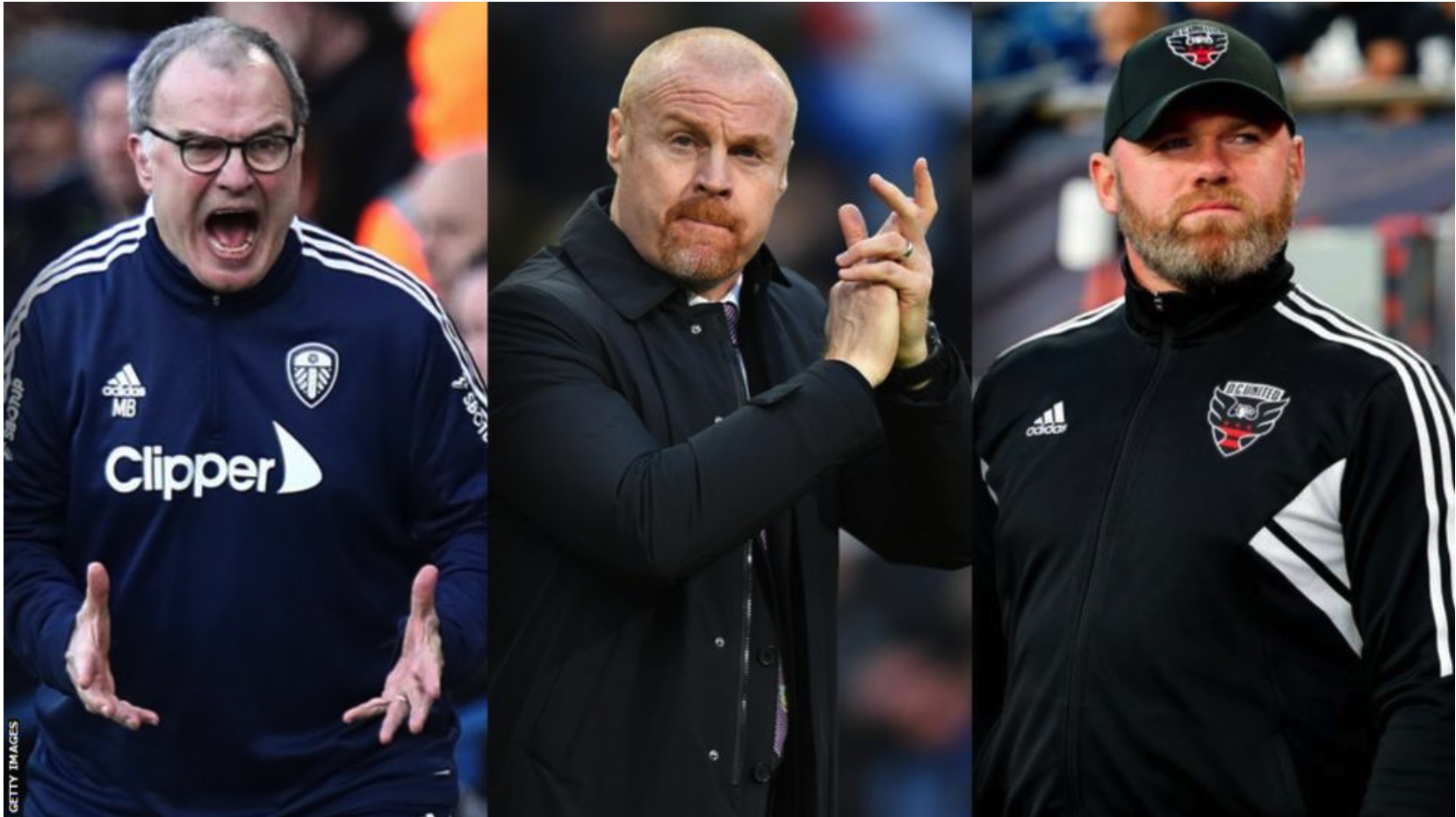