As expected, the Toronto Raptors have signed Iowa native Joe Wieskamp to a second 10-day contract. He has yet to make his debut for the team, but he was quite solid for their G-League affiliate, the Raptors 905, logging 19 points on 6/9 shooting with seven boards and four triples in his lone appearance. Notably, coach Nick Nurse has been impressed with his shot-making ability thus far:

“He had one practice today. He’s healthy. He’s in shape. He looked pretty good out there,” Nurse said. “He’s mostly a shooter, I would say. He’s a guard or a wing that is known for being able to space the floor and make threes.”

If you know how to bet on basketball in Iowa, you must be familiar with Wieskamp. Born in Muscatine, he played college basketball for the Hawkeyes and is one of the most recent exports from the state to the NBA.

However, he has only made a handful of appearances in the NBA, all of them with the San Antonio Spurs. He was pretty close to joining the Los Angeles Lakers earlier in the season, but he had to wait a little longer before getting another shot at cracking an NBA roster:

“Going into the season this is what I had hoped for is getting the call-up back to the NBA and so I’m just thankful Toronto is given me an opportunity and I hope to make the most of it,” Wieskamp said shortly after joining the team nearly two weeks ago.

Following a remarkable three-year career with the Iowa Hawkeyes, the Spurs took the Muscatine native with the 41st overall pick of the 2021 NBA Draft and signed him to a two-way contract. And despite some solid play in limited minutes, he was waived just before the start of his sophomore year.

From then on, he took his talents to the G-League, averaging 15.0 points, 5.3 rebounds, 1.2 assists, 1.1 steals, and 2.4 three-pointers on 46/38/86 shooting splits, excelling thanks to his ability to consistently knock down shots from beyond the restricted area, which has been a point of emphasis for the Raptors this season.

Wieskamp Could Be An Offensive Spark

Nick Nurse’s team is desperately craving an offensive renaissance. As of now, they boast the seventh-worst scoring offense in the league at just 112.2 points per game, all by playing at the third-slowest pace at 96.5 possessions per game. Moreover, they rank second-to-last in field goal percentage (44.8%) and three-point percentage (32.9%), also knocking down the fourth-fewer three-pointers per game (10.8).

So, even though Wieskamp might be a bit of a one-dimensional player at the NBA level, he might as well be just what the Raptors need to get over the hump: A sharpshooting wing who could help them stretch the floor and keep rival defenses honest and make room for Pascal Siakam and Fred VanVleet’s drives.

A Crucial Stretch For Wieskamp

There have been rumors of discontent within the Raptors’ roster this season, with the veterans reportedly looking to force their way out of the team. While that might not be good for them in the standings, it could also open up the door for Wieskamp to get more playing time down the stretch and prove that he belongs in this league.

Of course, that’s assuming that the Raptors actually give him the opportunity to make his first NBA appearance for the season. Otherwise, it’s unlikely that they’ll sign him to another contract, especially considering that they’d be forced to include him on the roster for the remainder of the season.

If the Raptors decide there’s no room for him, then he’ll be free to join any other NBA team interested in his services or take his talents back to the G-League to keep working on his game and waiting for another call-up. 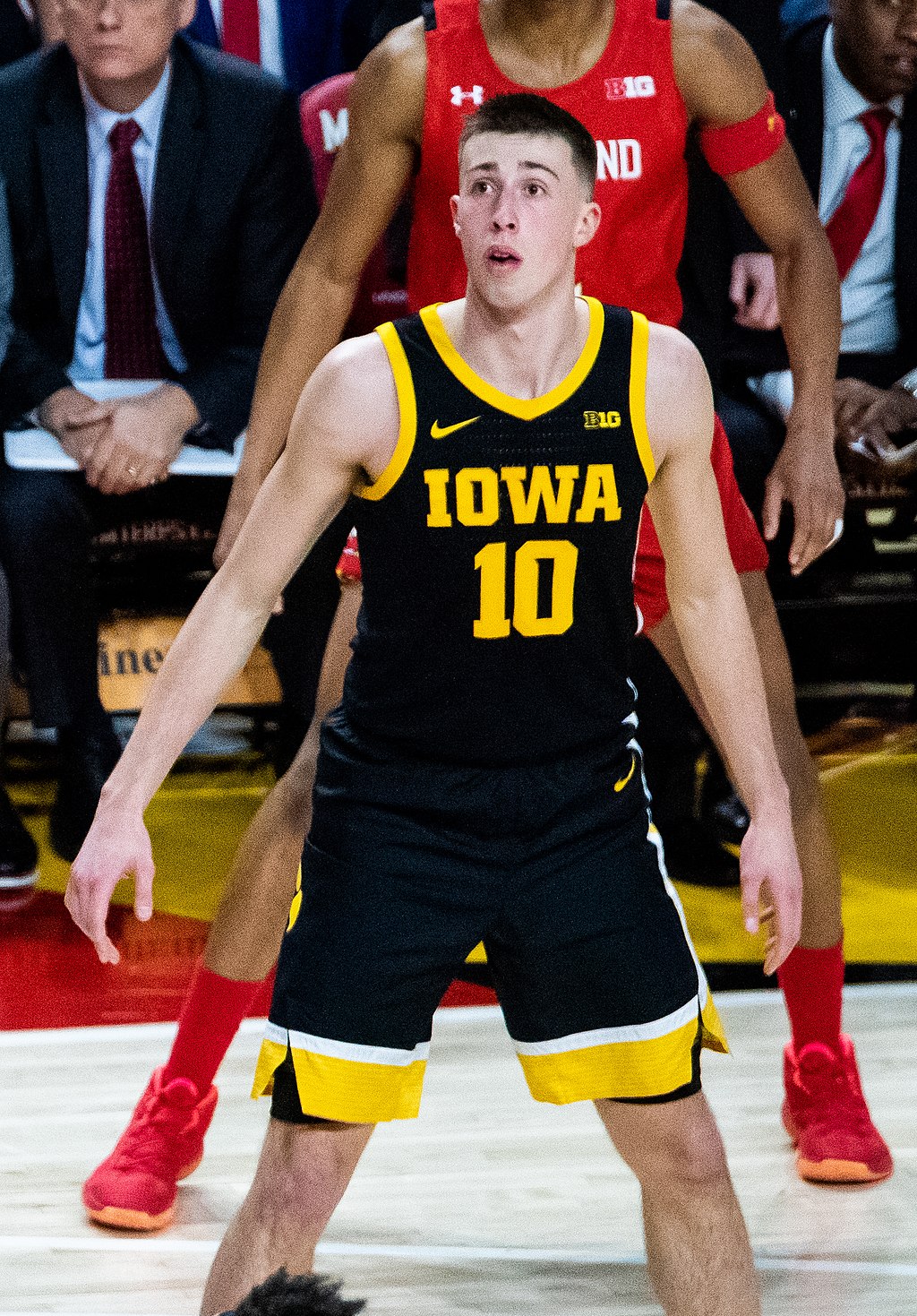 One news publication had an AI tool write articles. It didn’t go well

Why Are Stitching Machines So Dear? (Most sensible 10 Causes)

Recommendations For Optimizing B2B Sales During An Economic Downturn