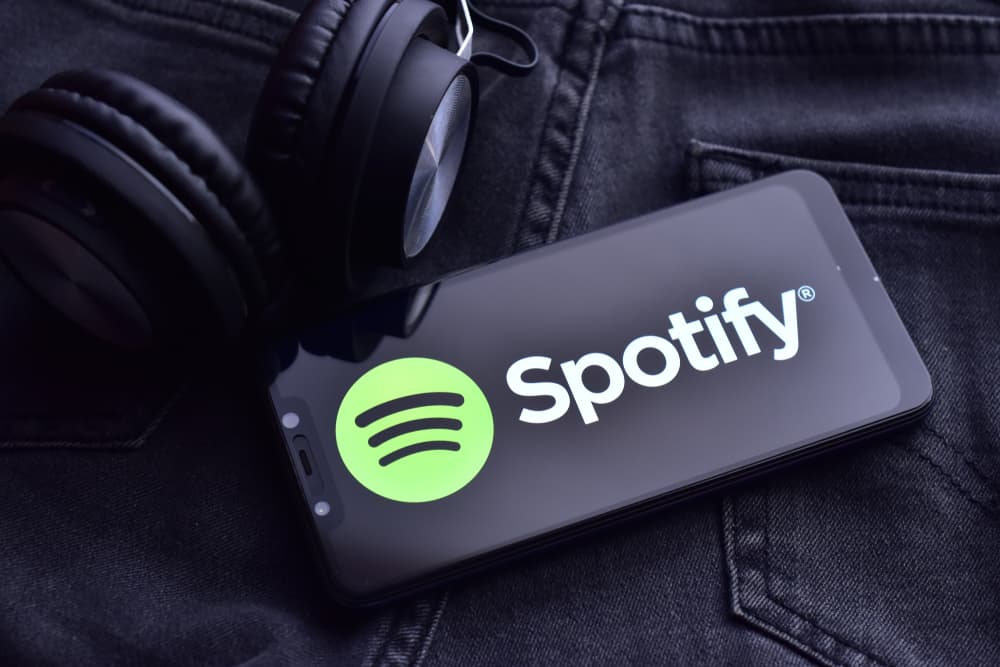 There is no doubt that Spotify has a strong fan base, with one Twitter user even claiming that the platform is “the best invention since sliced bread.”

SPOTIFY IS THE BEST INVENTION SINCE SLICED BREAD.

However, Spotify is just one option in a sea of streaming services like Pandora, iHeartRadio, Apple Music, and more.

Those unfamiliar with the magic of the app may wonder just what it is about the platform that makes it so attractive to listeners and why it has gained over 450 million users and 195 million subscriptions across the world.

There are many benefits to using the platform over other options.

Why Is Spotify So Popular?

Perhaps one of the most desirable aspects of Spotify is that it provides listeners with a wide variety of free music.

In addition to music, the platform also offers podcasts that users can listen to for free.

The wide variety and countless options really provide something for every listener—no matter their preferred genre of music.

Another popular aspect is Spotify’s ability to recognize listeners’ favorite songs and preferences by using an algorithm to recommend song titles that might be of interest.

The platform also offers singers and songwriters the opportunity to spread their music without the requirements of a record label.

Lastly, the streaming service makes it convenient to listen to music with minimal equipment required.

1. Free Music For All

There aren’t many music platforms that allow users to stream from a large collection of music for free as Spotify does.

Granted, the free version of Spotify has its limitations, one of which is that the listener must deal with advertisements interrupting their playlists.

Additionally, searching for a specific song isn’t nearly as easy with the free version.

However, these limitations don’t stop consumers, and Spotify currently has almost 200 million subscribers according to Spotify’s Newsroom.

Additionally, new albums can often be found on Spotify relatively quickly after the album’s release if the artist has already established a relationship with Spotify.

Another advantage to Spotify is that its payment plans are painless and easy to understand.

There are two options for service: the free version and the premium subscription.

This pricing model is easy to explain to users and leaves no room for misinterpretation as there is simply only one paid subscription option.

The premium plan does offer the option to upgrade to a “Duo” or a family plan, which allows up to six family members to have their own accounts and share music with each other.

Overall, the company has kept its pricing plan simple and it appears to work well.

2. There Is Something For Everyone 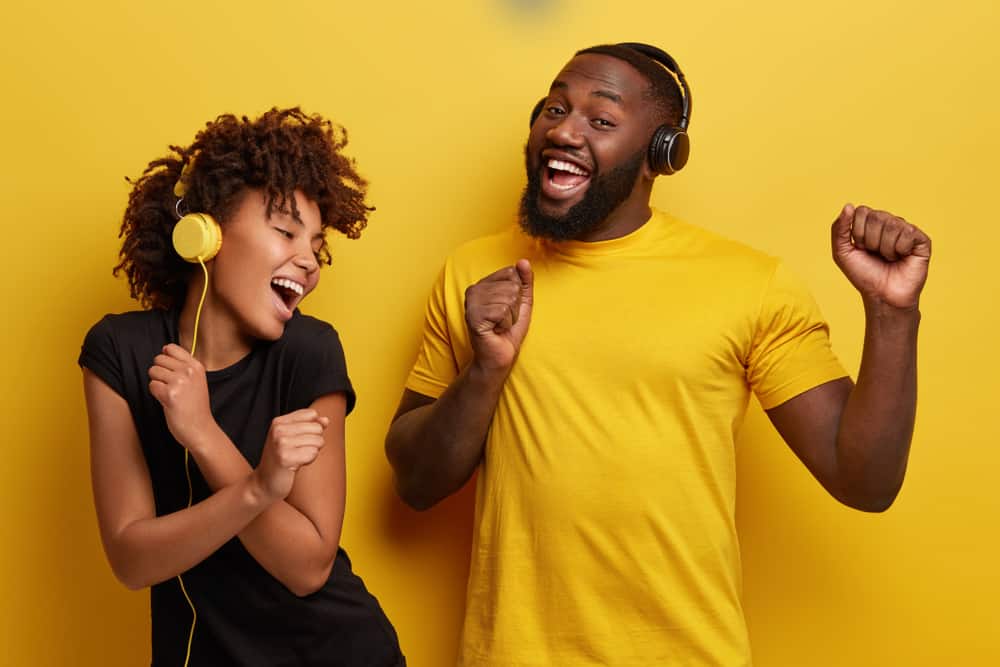 In 2015, Spotify added podcasts to its library which opened a whole new world for Spotify listeners.

Podcasts that historically were only available on Apple, Google Podcast, or other podcast applications are also available on Spotify.

This was exciting for current listeners because they no longer needed two separate apps to listen to their music and podcast preferences.

The addition of podcasts allowed Spotify to truly appear limitless, offering music found on the radio, online streaming, and more.

If listeners are willing to pay for a subscription, the options are even more expansive.

The social media integrations are also more expansive with the subscription service.

Beyond adding podcasts, Spotify is continuously improving its strategies.

Rather than reinventing itself as some popular apps do, potentially causing confusion, Spotify continues to improve on what it currently offers.

For example, the podcasts and music that it recommends to listeners are continuously changing and adapting to the listeners’ preferences.

The web version of Spotify recently underwent a facelift which gave it an improved and refreshed look and also aligned the visual appearance of the web and app versions.

Despite the continuous improvements, the web version and application are still incredibly simple to utilize.

Listeners can discover new music within a playlist using the added options to find a new song, go to the original album, or start listening to songs that are similar.

Users can utilize these platforms to find and follow playlists created by other users, rather than only having access to what Spotify creates.

Listeners aren’t required to have a degree in technology to utilize the app or web versions of Spotify.

There are also no sneaky features of the app which may turn away users.

LinkedIn expert Ruben Ugarte has hopes that the integration of podcasts into the platform will allow for the eventual addition of short stories, audiobooks, and other audio content in the future.

One part of Spotify’s commitment to improvement is the introduction of “Blend Playlists.”

“Blend Playlists” are a blend of music for multiple people, which can be instantly shared among friends with daily updates to improve the song titles.

Blend is another feature that’s unique to the platform and is one way that Spotify is improving its processes and creating and strengthening connections among friends at the same time. 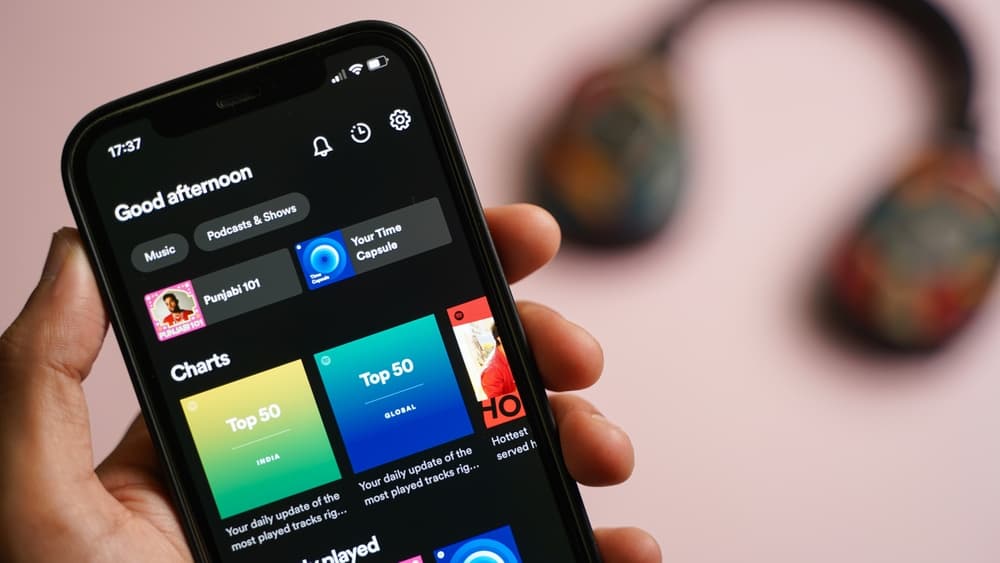 However, Spotify is not the only music platform with customized playlists.

The reason Spotify is more unique and attractive to listeners is that the playlists continuously evolve and change.

As new songs are released, playlists are updated with new releases, and outdated music is removed from the playlist to allow for a continuously evolving selection of music.

Users are able to create their own playlists, but some still prefer Spotify’s playlists, which are updated regularly.

These playlists often include music that the listener may not have thought to add on their own.

The “What’s New” content section is updated in real-time and can be found on the mobile app by selecting the bell icon located on the main home screen.

Spotify’s algorithmic technology provides listeners with recommendations of music they may be interested in based on their normal music or podcast selections.

The algorithm not only gives listeners the chance to hear brand new music, but it also brings back “oldies but goodies” that the listener may have long forgotten.

This allows listeners the chance to dive back in time and relive the music they grew up listening to with their family and friends.

The algorithm finds songs based on similar artists, genres of music, and time periods of the music that is being listened to.

The algorithm also creates new music playlists, typically called “Find New Music,” that listeners can select to listen to newly released tunes in the genre or by an artist they already enjoy listening to. 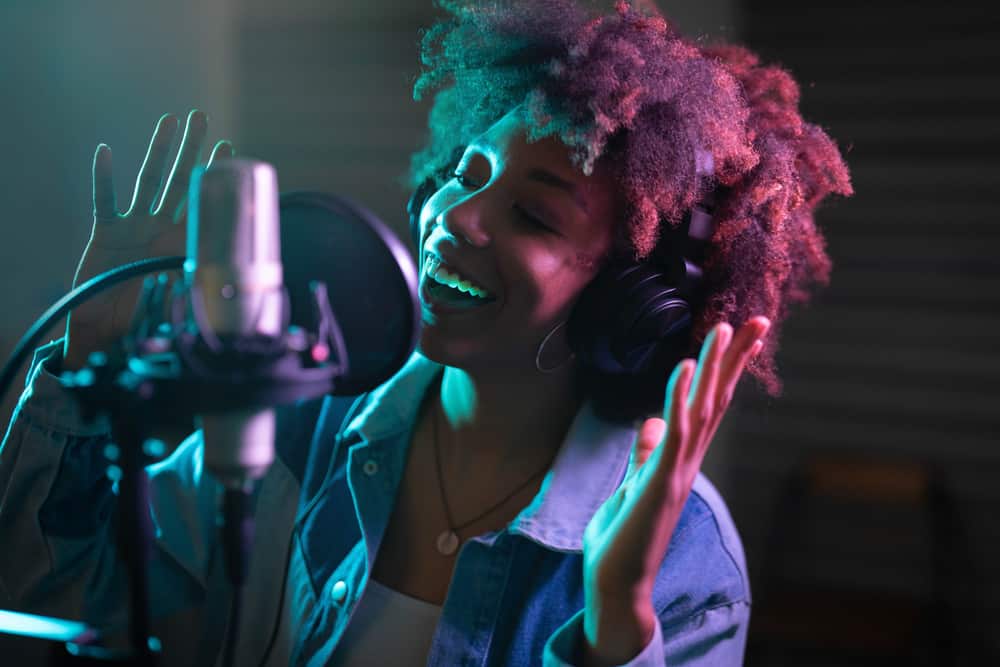 The platform is also very different from others in that it does not require songwriters to have a record label to publish their music.

This benefits Spotify because the service does not need to battle with record labels to get music released to them.

This also benefits songwriters and singers because they can establish a connection with Spotify directly, which allows for more widespread disbursement of their music.

As has become common since 2020, artists often release sneak peeks of their music on social media apps like TikTok to determine fans’ interest levels.

If there’s interest on social media platforms, it is common for artists to then establish a relationship with Spotify so they can release that music.

For some, the popularity gained via this platform is more extensive than what they might have gained had they sought out a record producer initially.

In addition, artists can use the platform to link their social media accounts and promote new music, upcoming shows, and albums, and also show support for other artists on the streaming service.

Another reason for the popularity of Spotify is its ease of access.

Gone are the days of CD or record players and extra cords required to listen to one’s favorite music.

The introduction of Bluetooth has made listening to music on Spotify as easy as saying “Hey Alexa, play Spotify.”

Individuals can play their favorite music from the comfort of their vehicles or homes without needing to first visit a store to purchase an album.

The advancements in technology and wireless data have made it easier than ever to access countless amounts of music and podcasts around the world.

Another benefit is that listeners can easily switch devices that they are listening on without interruption of the playlist.

For example, a listener who may be utilizing the Spotify webpage on their computer during working hours can easily change to listening in their car on the commute home.

The song will begin where it was left off, so users don’t have to start back over from the beginning of the song or the playlist.

Save $280 on This Arlo Pro 4 Security Camera Bundle Today

Do You Need Sports Data Widgets For Your Future Sports Website?