ORCHARD PARK, N.Y. — Josh Allen shrugged off a three-turnover outing by throwing two touchdown passes 3:11 apart in the third quarter, and rallying the Buffalo Bills to a 34-31 win over the injury-depleted Miami Dolphins in an AFC wild-card matchup on Sunday.

Cole Beasley scored the go-ahead touchdown with a 6-yard catch, and Gabe Davis extended the lead to 34-24 with a 23-yard TD reception in a game where Buffalo squandered an early 17-0 lead.

The Bills defence, which forced six punts and two turnovers, then held on to secure the win when Miami turned the ball over on downs on its final possession.

Buffalo was able to run out the clock when Devin Singletary bulled his way for a 7-yard gain to convert a third-and-7.

It was a sloppy game played between two division rivals, and the outcome fitting after Miami and Buffalo split their regular-season series in games decided by a combined five points. The Dolphins beat Buffalo 21-19 at Miami in September, with the Bills rallying to beat Miami 32-29 last month.

Allen finished 23 of 39 for 352 yards and three TDs, but also threw two interceptions, which resulted in the Dolphins scoring 10 points. He also lost a fumble while being sacked by Eric Rowe, with Zach Sieler recovering the ball and returning it 5 yards for a touchdown to put Miami ahead 24-20, just 61 seconds into the third quarter.

“It’s a one-week season, that’s it,” Allen said. “All that matters is surviving and advancing.”

As the AFC’s second seed, Buffalo advances to host either the third-seeded Cincinnati Bengals or fourth-seeded Jacksonville Jaguars in the divisional round. Their matchup will be determined after the Bengals host Baltimore on Sunday night.

A Bills-Bengals matchup would come two weeks after their game was canceled when Buffalo safety Damar Hamlin went into cardiac arrest and needed to be resuscitated on the field.

Hamlin was with the team in spirit, while live-tweeting during the game from home, where he continues to recover. A message Hamlin posted on his Twitter account about an hour before kickoff read: “My heart is with my guys as they compete today! … Nothing I want more than to be out there with them.”

The 24-year-old Hamlin was released from a Buffalo hospital on Wednesday and visited with his teammates at the Bills facility on Saturday. 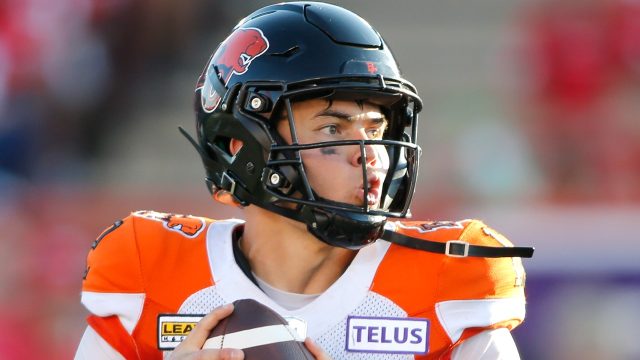 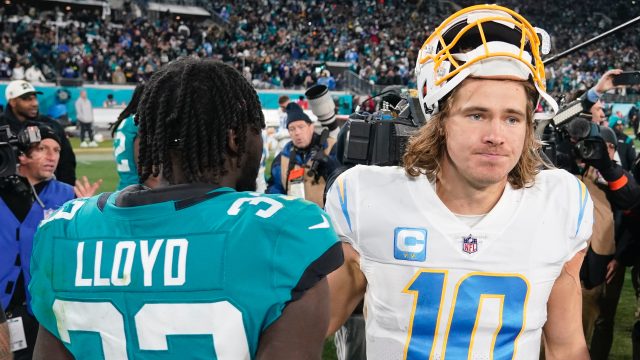 Everything I Learned Taking Only Cold Showers for an Entire Year

Nick Kyrgios: Fan takes legal action against player after allegation that she ​​was ‘drunk out of her mind’