Aston Villa bounced back from their FA Cup defeat to Stevenage with a 2-1 home win over Leeds United as pressure builds on Jesse Marsch.

Leon Bailey’s early goal on the break gave Unai Emery’s team the advantage at Villa Park and the hosts had to withstand heavy pressure from Leeds before Emiliano Buendia doubled their lead in the second half after more good work by Bailey – and a VAR review.

Leeds had chances, Marsch later referring to it as the “most complete performance” since he arrived. Rodrigo had a shot cleared off the line by debutant Alex Moreno and another disallowed for offside, while Emiliano Martinez made a spectacular save from Jack Harrison. Patrick Bamford finally pulled one back after brilliant work by Wilfried Gnonto.

But there was to be no repeat of the sucker-punch Villa suffered against League Two opposition in their previous outing. Emery’s men were able to see it out to secure a fourth win in six Premier League games under him and move level on points with Chelsea.

Leeds’ situation is more perilous. Although this was a spirited performance, it was a flawed one too, with sections of the away support chanting for Marsch to go. They remain two points off the drop zone and without a win in seven games in all competitions.

Player of the match: Leon Bailey.

How Villa won it against Leeds

Leeds started brightly but were punished within three minutes on the counter-attack by some precision play from Villa. Ashley Young picked out the right pass before Boubacar Kamara fed Bailey in the right channel who finished superbly into the far corner. 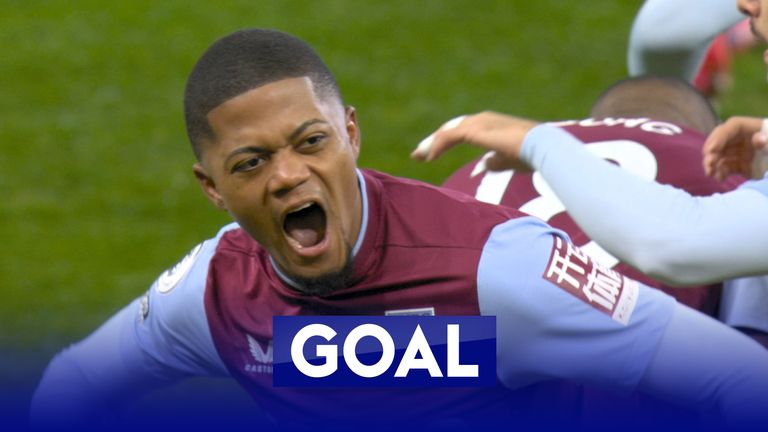 The Holte End loved that but saw little of the ball at their end of the pitch for the remainder of the half. There is lots to like about Leeds, their energy penning Villa in as the home side tried – and often failed – to play out from the back. But they were so wasteful.

Moreno, on as an early substitute for the injured Lucas Digne, did well to clear the ball off the line but Rodrigo might have done better. Harrison had what looked an even easier chance from close range but saw his attempt clambered away remarkably by the Argentina goalkeeper.

They were punished in the second half and it was Bailey who was the architect again, skipping inside and firing off a shot that was too hot for Illan Meslier to handle. Buendia nodded over him from a seemingly offside position but the replays proved otherwise.

Unai Emery made one change to the Aston Villa team that drew with Wolves last time out in the Premier League as he welcomes back Jacob Ramsey in place of the injured Matty Cash.

There was also just the one change for Leeds United. With Crysencio Summerville injured in the FA Cup, his place in the starting line-up was taken by Jack Harrison. That was when the stifled chants for Marsch to go began but Leeds kept pushing and pulled one back thanks to Gnonto. The young winger looks to be a serious talent but he had composure too in setting up substitute Bamford – via Joe Gelhardt – to put the game back in the balance.

It made for a nervy ending with Villa unable to finish it on the counter-attack. Ultimately, the control of Villa won out over the chaos of Leeds, but it was close. Marsch will feel aggrieved. Emery is the one entitled to be feel more optimistic about the future.

Emery: ‘So happy for the victory’ 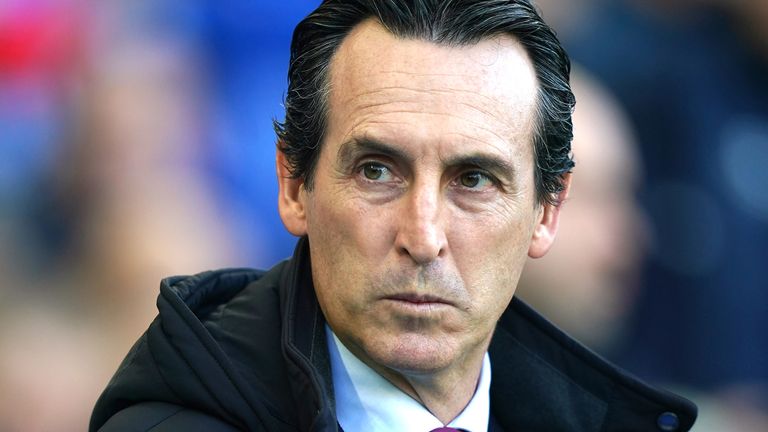 “Two different halves. The first half we struggled more than we wanted to, but they had a lot of energy – pushing, pushing and a lot of duels. We needed to stay calm and try to break the first pressure to attack the spaces. We scored an amazing goal, and it was an amazing transition. But we needed our goalkeeper to save some very good actions from them.

“The second half was very different. We were speaking about fighting face-to-face in the duels, but we needed to keep the possession for longer to impose ourselves and control the game. We did amazing in the second half. We scored the second goal, had chances to score the third. They had one or two chances and they scored.

“But I think the second half was very different and our performance was better. We are playing matches and we are trying to control games with good positioning and trying not to concede a lot of chances to the opposition. But they have very good players. They tried to put the ball into our box and they had chances.

“But I am so happy for the victory and our performance because in the last match Bailey missed two very good chances and maybe we could have won the match against Wolves. Today, he scored and he has done the action in the second goal. I think it is amazing for his confidence. The speed today with the support of the team was very good.” 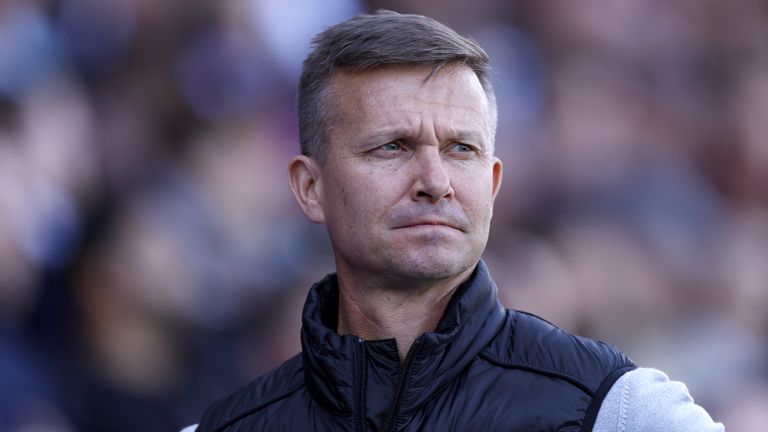 Leeds manager Jesse Marsch was left frustrated after he felt his side were the better team in their defeat to Aston Villa.

“We displayed that we were the better team but more importantly for me, it’s the best complete performance we’ve had as a team. Obviously, it’s frustrating given the fact points are at a premium right now and you look at the table and there’s stress in that situation, but if we can play like this, then I think we have something to build on.

“There’s so much to play for, we’re not even halfway through the season. There’s no panic, it’s just really trying to kick-start the way that we want to play. If we do that, we have enough quality and intelligence to achieve our goals. This was a big positive for me. I would take more losses and good performances because it can help really push us forward to be the team we want to be. A big positive.”

Aston Villa return to action in the Premier League next Saturday with the visit of Leicester; kick-off 3pm.

Leeds face Championship side Cardiff in a third round replay in the FA Cup on Wednesday at Elland Road; kick-off 7.45pm.

Jesse Marsch’s side are back at home when they take on Brentford in the Premier League next Sunday, live on Sky Sports; kick-off 2pm.

Trump’s 2024 bid is off to a rough start. But other Republicans aren’t eager to take him on just yet