Marcus Thuram is reportedly in talks to join Chelsea as the French forward’s current contract expires in the Summer.

According to the Daily Mail, Chelsea has reportedly ‘stepped up talks’ over the possibility of signing French international Marcus Thuram from Borussia Monchengladbach.

Thuram’s contract with the German club is set to expire in the summer with Chelsea seemingly interested in January due to the growing injury list at Stamford Bridge.

Chelsea currently is 10th in the Premier League and with Raheem Sterling, Armando Broja, and Christian Pulisic all recently picking up injuries, Thuram would be an instant solution to Chelsea’s current crisis.

The 25-year-old has been in exceptional form for his club side this campaign, scoring 10 and assisting three in his 15 Bundesliga appearances.

Italian journalist, Fabrizio Romano has claimed that the Frenchman’s future will be settled soon, tweeting: “Chelsea consider Marcus Thuram as big opportunity on the market – with further talks to take place in the next days to discuss conditions and price tag for January.”

“Thuram will consider all his option as he won’t extend contract with Borussia and he’d be free in June.”

It is understood that Chelsea is amongst a group of clubs interested in Thuram’s services, however, are reportedly in the most advanced stages of negotiations currently.

The Blues’ were previously in pursuit of a loan deal for Atletico Madrid forward Joao Felix, however, due to a high loan fee, interest has since withered from several clubs with Arsenal seemingly in the best position to land the Portuguese star. 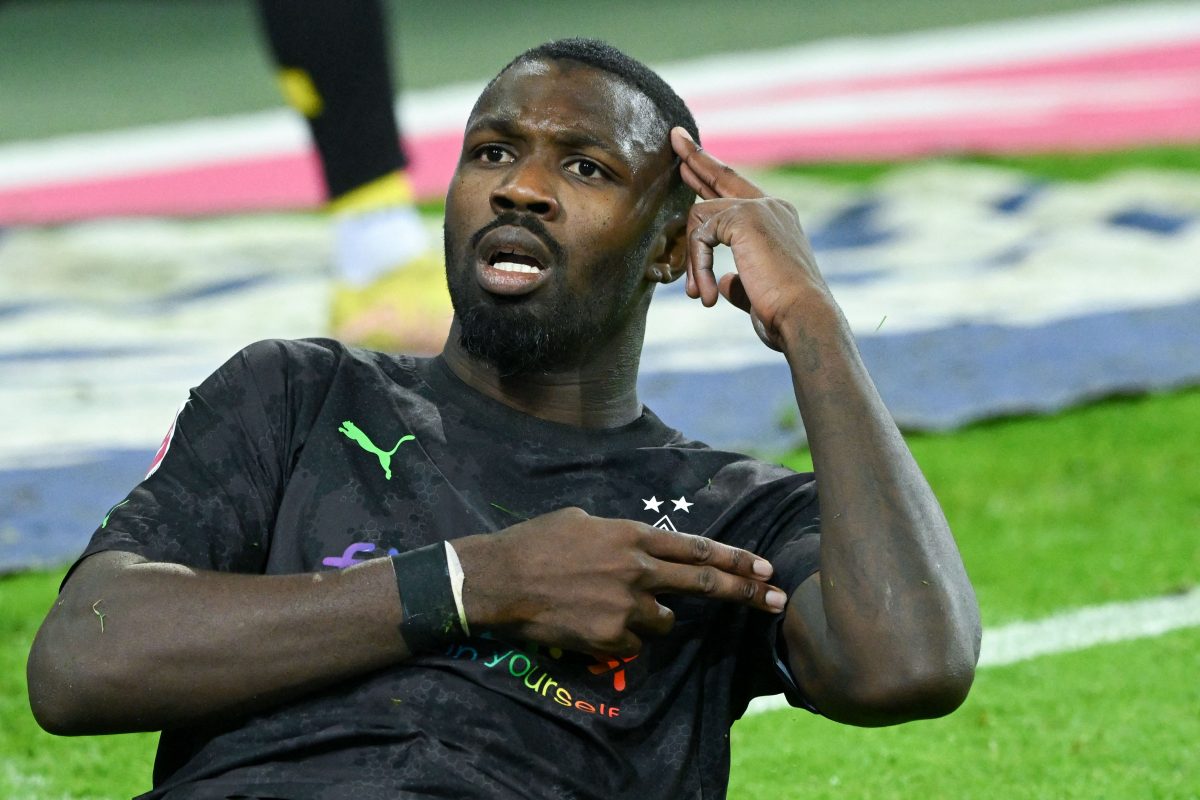 The worst products at CES for safety and privacy

2 NFL Teams That Are A Mess Right Now

Most sensible 10 Shortest Professional Golfers (Up to date 2022)