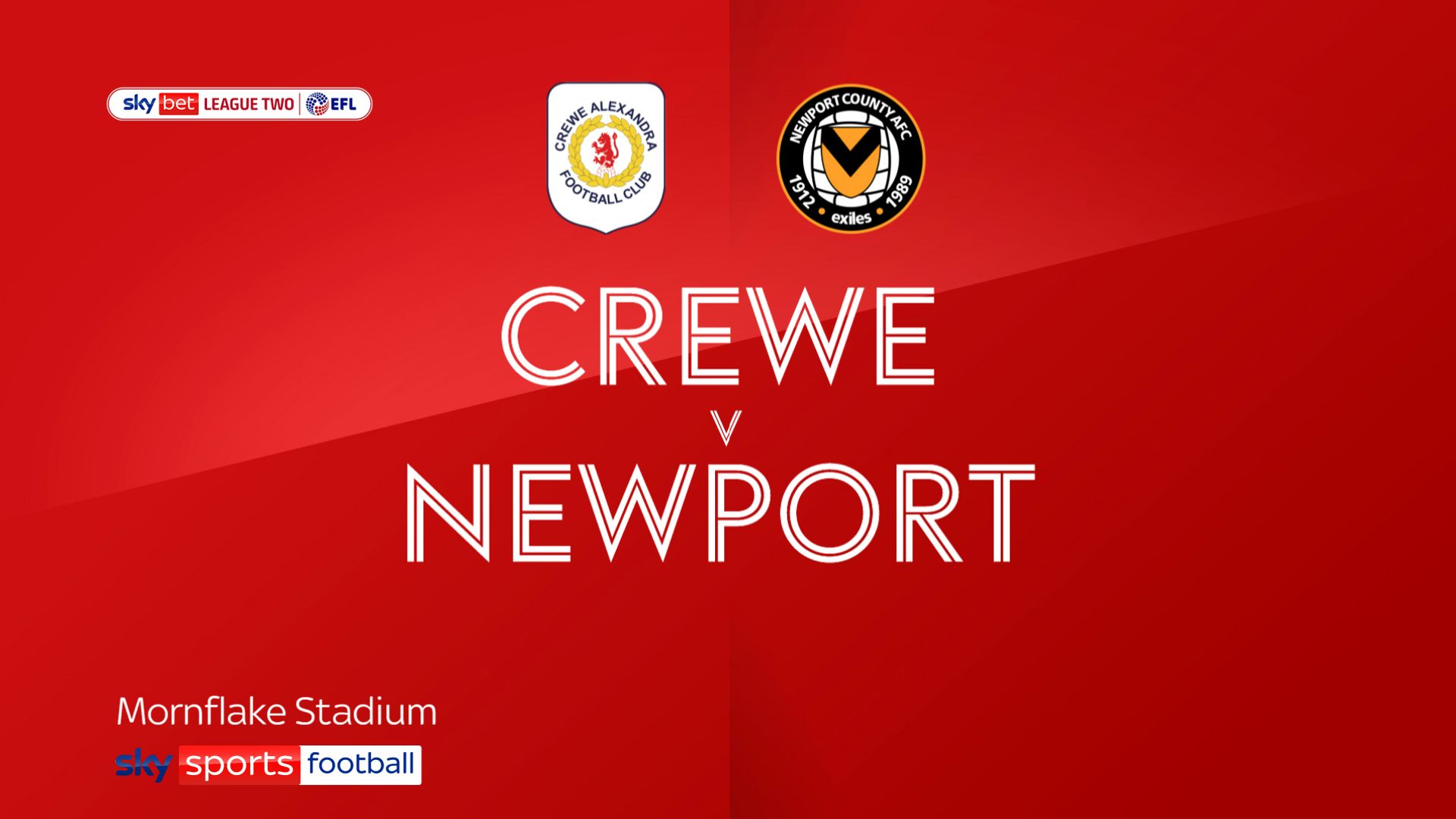 Substitute Offrande Zanzala struck a late winner as Newport came from behind to win 2-1 win at Crewe.

Zanzala struck against his former club after Cameron Norman had cancelled out Lachlan Brook’s first-half opener.

Newport made the early pressing and James Waite who pulled a shot inches past the bottom corner.

But after their confident start Graham Coughlan’s side were stunned when Brook turned and despatched a left-footed drive from 20 yards into the top corner in the 13th minute.

With County stretched at the back post, Scott Bennett made an important block to keep out an effort from Welsh youngster Zac Williams.

But Waite went close to drawing County level when he unleashed an effort from wide on the right which cannoned off the upright.

And after the break Newport were the better side.

The visitors drew level in the 62nd minute when Williams’ clearance from inside his own box ricocheted into the path of Norman, who drove a deflected effort home.

Newport were in the ascendancy and Norman was close to a second when he blasted an effort against the bar.

And the winger set up County’s 85th-minute winner, sweeping a cross to the far post where Bogle headed back across the six-yard box for Zanzala to finish from close range.

Apple TV Plus: Every New TV Show Arriving in December

2 Teams That Should Be Calling About Aaron Rodgers This Offseason