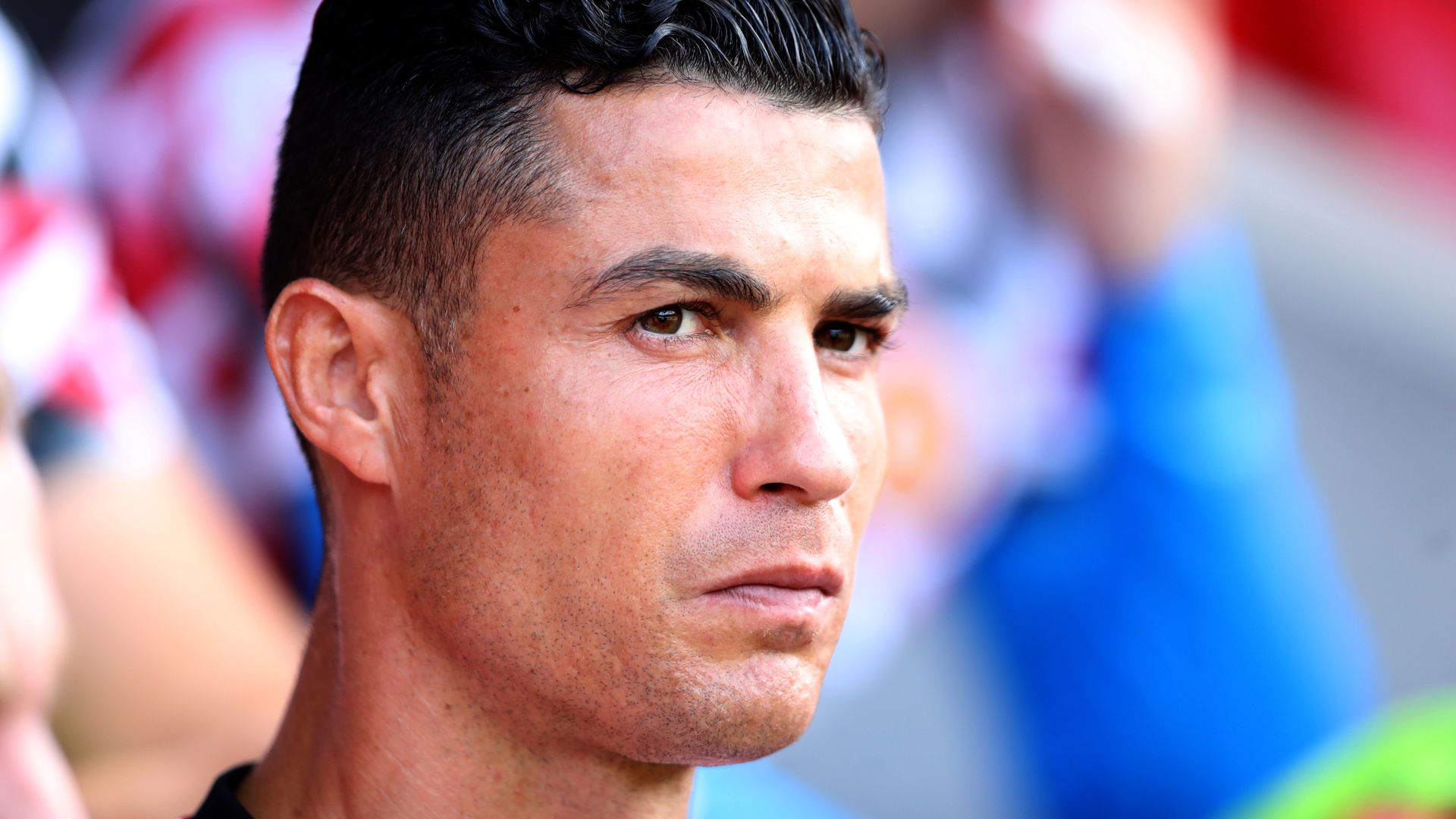 Manchester United have announced they are considering a response to Cristiano Ronaldo’s bombshell interview, with the club consulting legal advice before making a decision.

Ronaldo’s interview with TalkTV, published by The Sun on Sunday evening, saw the 37-year-old criticise the club and manager Erik ten Hag, who the player says he has “no respect” for.

The forward said he feels “betrayed” by the club for wanting him to leave Old Trafford, with Ronaldo claiming United have made “zero progress” since Sir Alex Ferguson retired in 2013.

United responded to the interview on Monday with the following statement: “Manchester United notes the media coverage regarding an interview by Cristiano Ronaldo.

“The club will consider its response after the full facts have been established.

“Our focus remains on preparing for the second half of the season and continuing the momentum, belief and togetherness being built among the players, manager, staff, and fans.”

Senior figures at the club are holding talks about how to deal with the player.

The NL East Has Suddenly Become A Dominant Division

7 Holiday Gift Ideas For The Busy Entrepreneurs In Your Life