The Premier League season is well underway, and it has been easy to get carried away by Mikel Arteta’s new-look Arsenal and the goalscoring prowess of Erling Haaland in the early stages. However, there is still a long way to go of the 2022-23 campaign and who knows what could happen between now and end of the season in May?

Indeed, Arsenal and Manchester City do look the sides to beat after their near-perfect starts to the season — with the Gunners leading Pep Guardiola’s defending champions by a single point at the time of writing. But there is still time for the chasing pack to turn things around and the stoppage for the World Cup could have a massive impact on the season.

One of the sides hoping to join the hunt for the title is Chelsea. The west Londoners are eight points behind the front runners in fourth, albeit with a game in hand over City and Arsenal, and it looks like things are beginning to tick under new boss Graham Potter — impressing with victories over Crystal Palace, AC Milan (x2) and Wolverhampton Wanderers.

The Blues face bottom half opposition in the shape of Aston Villa and Brentford next in the Premier League and could extend their current win run to five victories on the bounce in the league if they can get the better of Steven Gerrard’s men at Villa Park and Thomas Frank’s side at the Brentford Community Stadium.

That is the kind of form and momentum needed to compete for the Premier League title, but Potter will have bigger fish to fry between now and the breakage for the World Cup in November.

Chelsea, who now look like a team you can’t leave out of your weekend football accumulator, will host both Manchester United and Arsenal in the coming weeks, with a trip to the AMEX to face his former side Brighton and Hove Albion wedged in between. An away match against Newcastle United rounds off their fixtures this side of the Middle East-based tournament.

That’s an unforgiving run of games for the Blues, especially with must-win Champions League encounters against RB Salzburg and Dinamo Zagreb thrown into the mix as well. But if they can go in to the break for the World Cup relatively unscathed and having not lost too much ground on the table toppers, then Chelsea might just be able challenge in the second half of the season.

It is improbable that the trophy will be returning to Stamford Bridge in May though. It’s going to be incredibly hard for any side to keep up with the swashbuckling Manchester City when the season begins to string out — that includes Arsenal — and if Haaland can continue his goalscoring ways then there’s no hope of a title race.

Chelsea are a good side, overall. One that can certainly finish in the top three, but they’re arguably lacking in crucial areas to be a league-winning side and that will cost them in the long run of this campaign. We’re without a doubt that the Premier League title will be remaining at the Etihad this year. 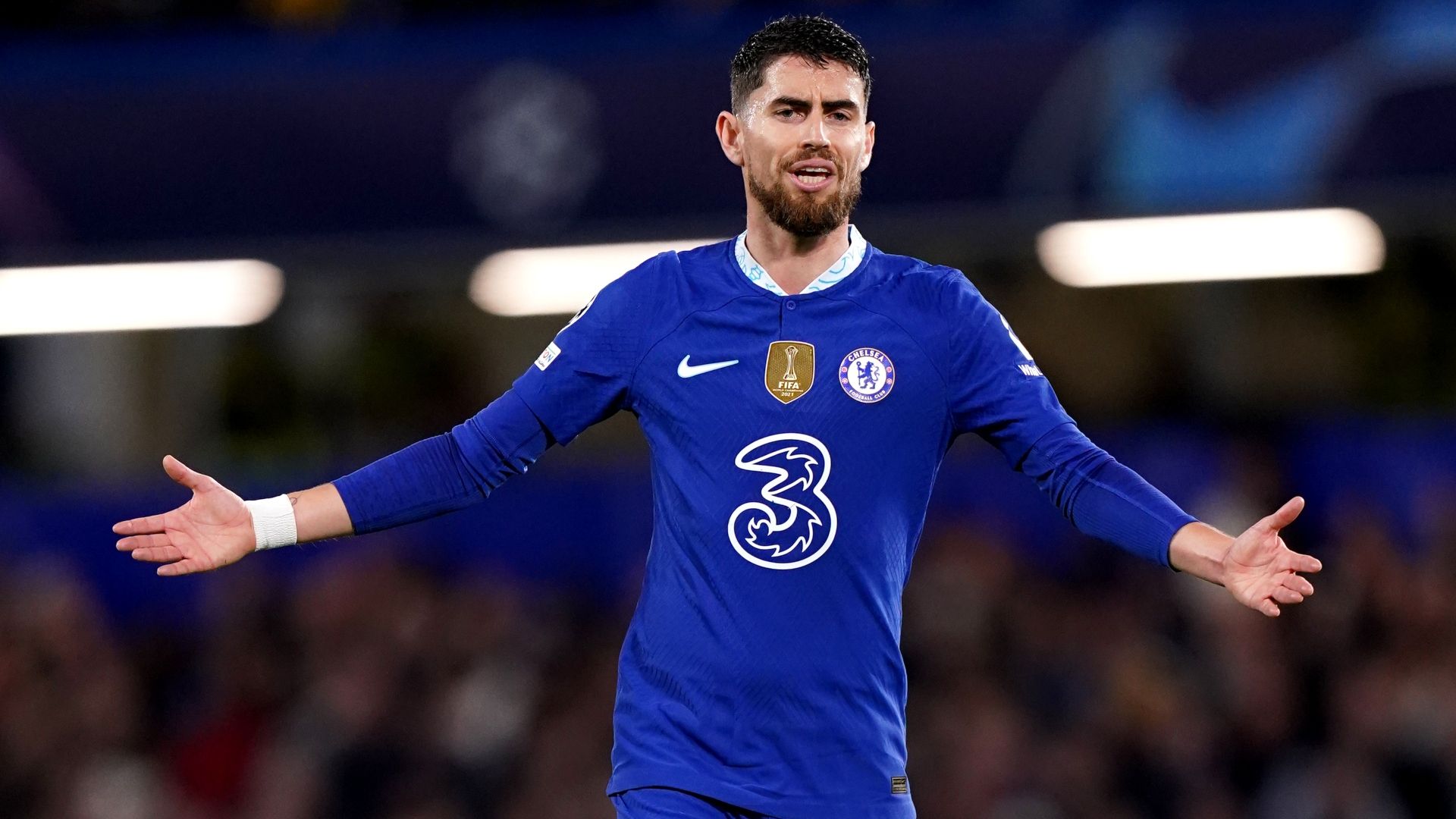 No Membership Needed. Anyone Can Get Costco Delivered With This Easy Trick