The Premier League returns this weekend after the international break, and the highlight of the weekend’s fixtures comes in the form of a Manchester derby on Sunday, in which the blues host the red devils at the Etihad stadium. Only six points separate the Manchester clubs with United having a game in hand on their rivals due to their last scheduled Premier League against Leeds United being postponed, following the passing of Her Majesty the Queen.

Both teams go into the game in good form, but United, whose recent form is most impressive, have won all four of their last Premier League games. City will not be lacking in confidence though, as they remain unbeaten in the league this season. Despite City’s dominance over the past few years, United have made a habit of causing an upset at this ground, winning three of their last four visits in all competitions, this should give them some added belief going into the game.

If United want to get something from this game they will need to find a way to keep new City signing Erling Haaland quiet, which is easier said than done. The Norwegian is in blistering form, having scored 14 goals in his last 10 games in all competitions, including two hat-tricks, and so the United defence will have their work cut out to stop him. One member of United’s back line who has experience of playing against Haaland is centre-back Lisandro Martinez, who played against him last season for Ajax, where his team beat Borussia Dortmund four goals to nil, with the Argentine winning the man of the match award after keeping the big man relatively quiet. The reds will need a similar performance from Martinez on Sunday if they are to come home with any points.

City will need to be wary of United’s dangerous attack too, with Marcus Rashford scoring twice and assisting once in United’s 3-1 win against league leaders Arsenal last time out. The pacey forward has been in fine form of late, which has seen him be presented with the Premier League player of the month award for September. Rashford’s pace has been a real problem for teams this year, especially those that leave space in behind. City will need to be wary of this otherwise they could be caught on the counter by United. It is not just United’s players that are being rewarded for their performances either, with manager Erik ten Hag picking up the Premier League manager of the month award for September, after two wins from two in the league.

The hosts are without England pairing John Stones and Kalvin Phillips due to injury, with the former still recovering from a hamstring issue and the latter being absent following shoulder surgery. The citizens are hopeful that defender Aymeric Laporte will be ready for the clash after he was pictured back in training this week, having recovered from a knee problem. City boss Pep Guardiola had this to say: “He was a long time injured. We are seeing in the training that he is moving well and his ability with the pass is exceptional. It’s important to come back in this crazy schedule like everybody has.”

The visitors also have some injury worries, with captain Harry Maguire likely to miss out after he was injured during the international break with England. United will also be without long-term absentees Brandon Williams and Axel Tuanzebe. However, there are some positives for the reds, with Marcus Rashford and Anthony Martial both returning to training this week after short spells out. United are hopeful the two can play a part in Sunday’s game. Boss Erik ten Hag seemed positive in his press conference earlier, saying “Anthony Martial was training all week with the group, so I am really happy with that situation, he’s performing really well in training and makes a good impression. Marcus Rashford has returned to training so I’m also happy with that.”

The quality of both teams paired with the fierce rivalry between the two clubs should make for an enthralling tie this weekend, let’s hope the game lives up to the expectations. 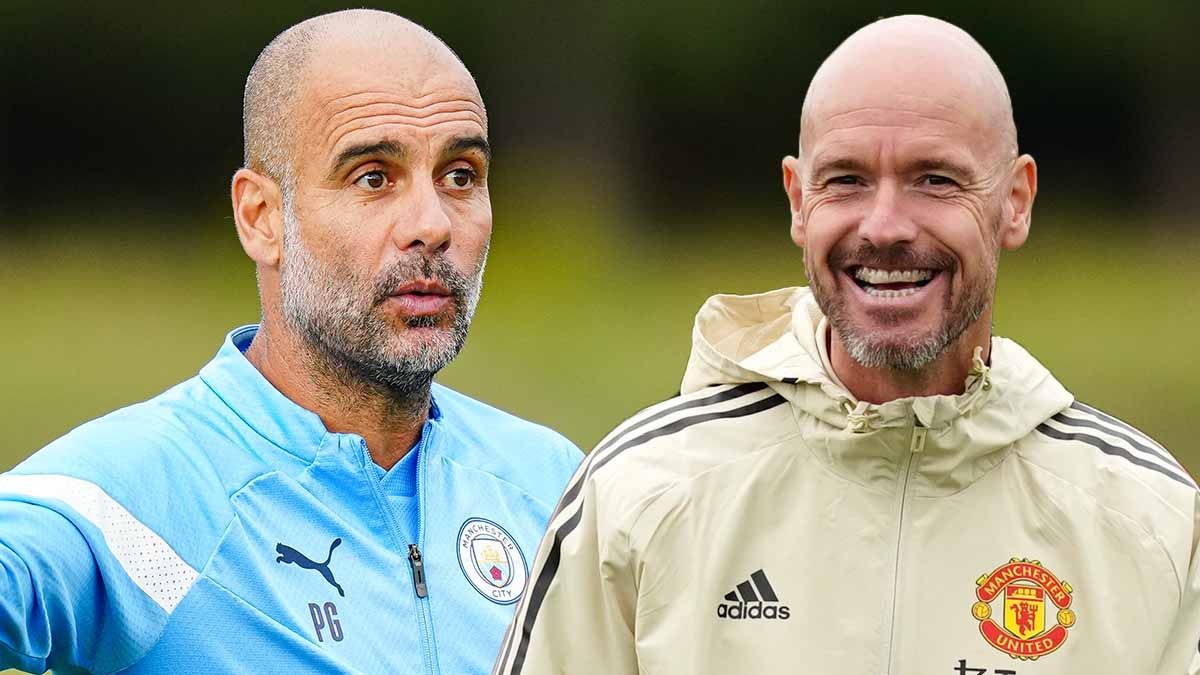 How Natural Disasters Can Change A Politician

Mariners Face A Serious Test To Begin The Second Half

Bob Baffert: Hall of Fame trainer suspended from participating in racing or training activities at NYRA tracks through January 25

Paul Goldschmidt Is In The Midst Of An Elite Streak

Mentions of cybersecurity decreased in the consumer industry in Q3 2022