Shakur Stevenson is set to lose his WBC and WBO titles after announcing that his ‘body can’t make’ the super-featherweight limit for this weekend’s fight with Robson Conceicao.

The American star was due to defend his belts against Conceicao in the early hours of Saturday morning, live on Sky Sports, but he weighed in at 131.6lbs while the Brazilian challenger was inside the 130lbs limit at 129.6lbs.

Stevenson released a statement on social media, suggesting he would not attempt to lose more weight, meaning that only Conceicao can claim the WBC and WBO belts in this weekend’s bout at Prudential Center, Newark.

He said: “I gave it my all. I’ve been professional my whole career and made weight, but my body just can’t make 130[lbs] anymore. 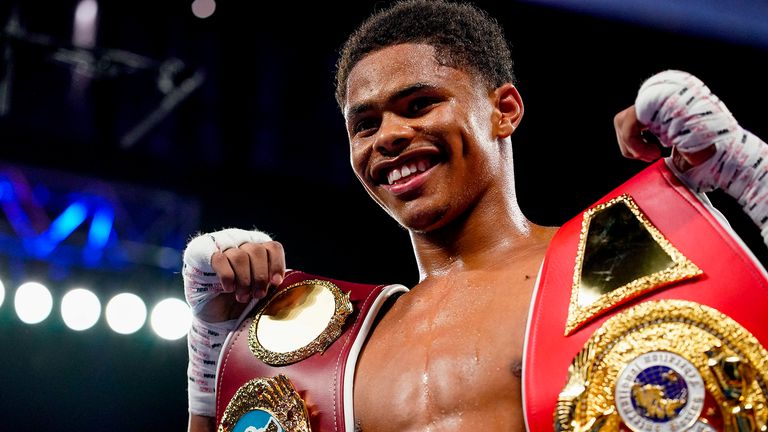 Stevenson is one of the most exciting talents in the sport, having become a world champion in two divisions during an unbeaten 18-fight career.

But the 25-year-old has now indicated that he will pursue more titles at a higher weight class following the fight against Conceicao.

Watch Shakur Stevenson vs Robson Conceicao, live on Sky Sports, from 1am on Saturday morning.

Apple reportedly in talks to make AirPods and Beats in India

12 Entrepreneurs Share What Inspires Them To Be Better Leaders