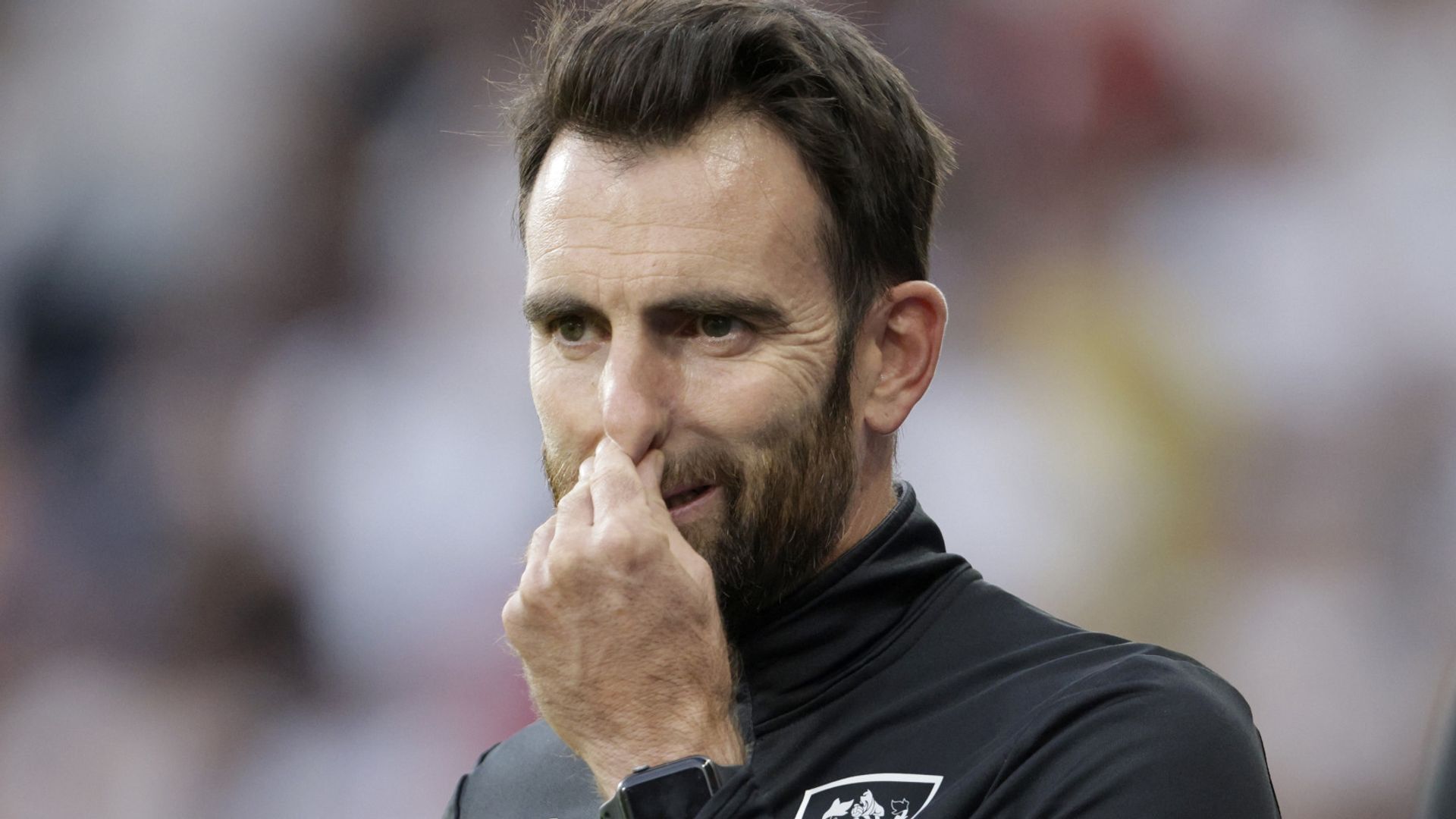 Danny Schofield has been sacked as head coach of Huddersfield following their 2-1 defeat at home to Wigan on Tuesday.

The 42-year-old was only appointed in July when Carlos Corberan left the Terriers but claimed just one win and one draw from his nine matches in charge.

A statement from Huddersfield read: “Danny Schofield has today been relieved of his duties as head coach of Huddersfield Town.

“The decision was made after Tuesday evening’s Championship defeat at home to Wigan, which took our competitive record during Danny’s time as permanent head coach to one win and one draw in nine competitive matches.

“Narcis Pelach and Paul Harsley will take temporary charge and lead the team into Saturday’s league game at home to Cardiff.

“Everyone at the club would like to thank Danny for his hard work and dedication and wishes him the very best for the future.”

Miguel Rojas: Miami Marlins shortstop gets tooth knocked out but team claims a walk-off victory in the 11th

Shaedon Sharpe’s camp reportedly has a most popular group

Android Owners, Watch Out for These 7 Shady VPN Apps