Pushing the pace – From the opening whistle, we see United is determined to make the pace. It begins with De Gea not passing from the back (even when options present themselves) but instead keeps sending the ball long and moving to the midfield, its quick passes and off the ball rushing into the open space.

During the first ten minutes, United enjoyed most possession and appeared very comfortable despite scrappy efforts from Leicester. The three forwards are in sync with Rashford’s clever play to let the ball go through his legs, and Bruno and Sancho create their chances. This was exactly how they scored their first goal, with Bruno passing quickly and Rashford running into spaces; the weight of the pass means all Sancho has to do is stay calm and collected, and he does so, scoring his 2nd goal of the season.

What will please Ten Haag is that this intensity was matched when defending, closing down spaces in midfield. Even Mctominay was playing well in the first half alone: 100% long balls completed and tackles won, 82% tackles won, and one clearance, key pass, and an interception. I could have written a similar sentence about Diogo Dalot, as he played very well. Maybe Ten Haag does work miracles?

Ajax United is doing brilliantly – All of Ten Haag’s former Ajax players shined tonight. Martinez was tasked with not letting Vardy score, and although Leicester has been in inferior form, this is still a tough challenge. Martinez is Man United’s player of the month for a reason.

His yellow card was a mere blip in his performance, and even delighting some fans for his tenacity, he and Varane complement and understand each other so well as if they had been playing for years. Looking at the other former Ajax players, although Malacia has moments where he struggled to retain the ball, he did push the ball forward well, and Eriksen provided his classic crisp passing. (81% passing accuracy, with 16 of them being in the final third). Very interesting to see the flair and creativity that Antony will bring to this United side.

Lack of clinical finishing – They should have scored more than one goal. Leicester was very poorly defensively, and the stadium’s anxiety rose with every passing minute. Manchester United should have scored, and although Rashford had a brilliant game, he should have had at least one goal. Eriksen and Bruno were no better, both attempting to achieve, but Eriksen’s shot from 20 yards out looks nowhere menacing.

Although there are plenty of positives to draw from this match, especially defensively with United keeping a clean sheet, these superb chances have to end in a goal. With the Europa League beginning soon and the next few fixtures including Arsenal, who scored an A+ in our latest rankings: https://worldinsport.com/ranking-every-premier-league-teams-start-to-the-season/) and City, Ten Haag will have to hope his team can ride this wave and maintain consistency. 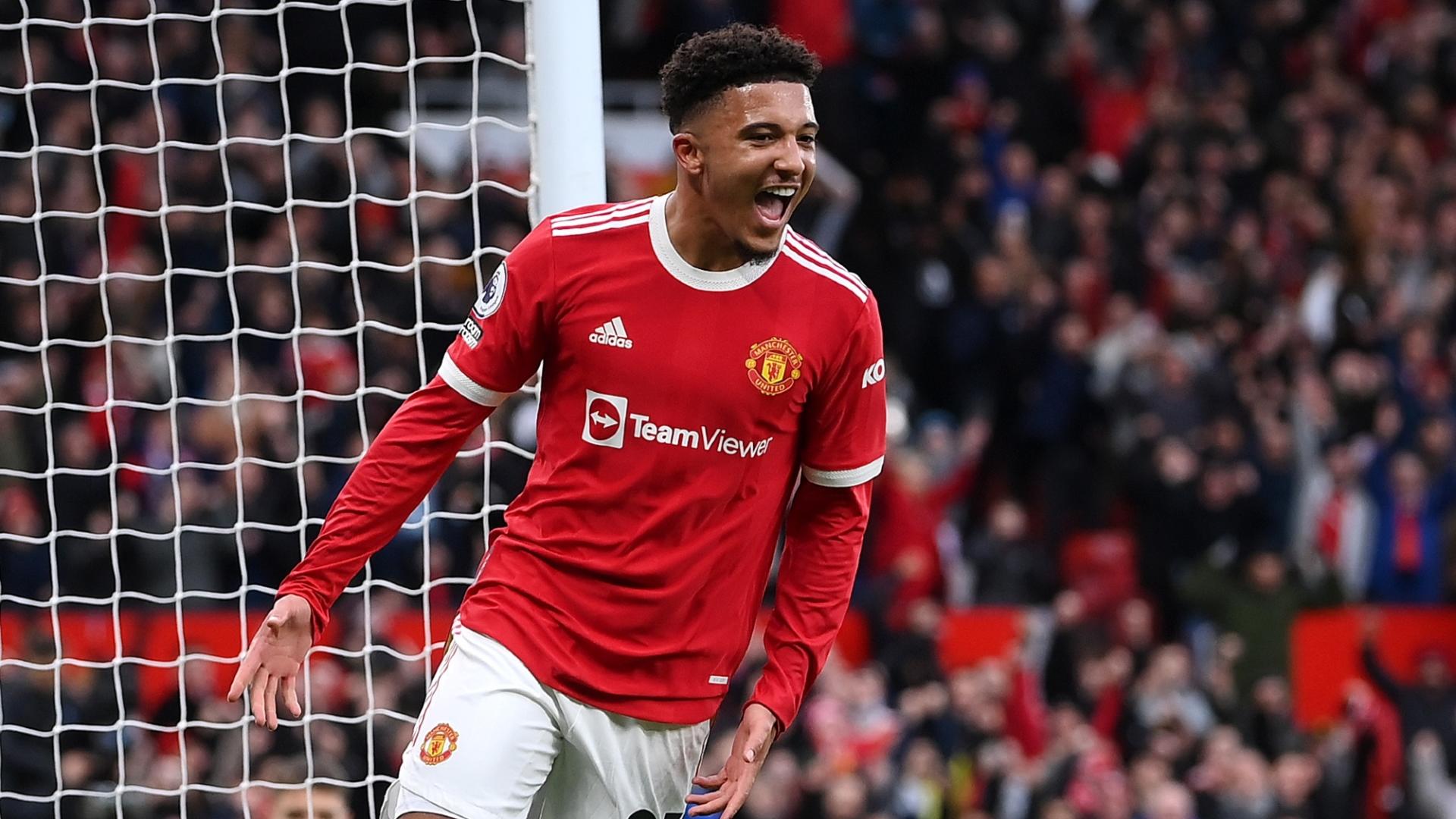 ‘The Lord of the Rings: The Rings of Power’ Premiere Recap: Strange Skies

The E1 Collection RaceBird electrical powerboat does not simply drift, it ‘flies’

Roger Federer and Rafael Nadal: Behind the ‘raw’ photo that captures their enduring friendship

Is the UK now a buy? Analysts weigh in after market meltdown