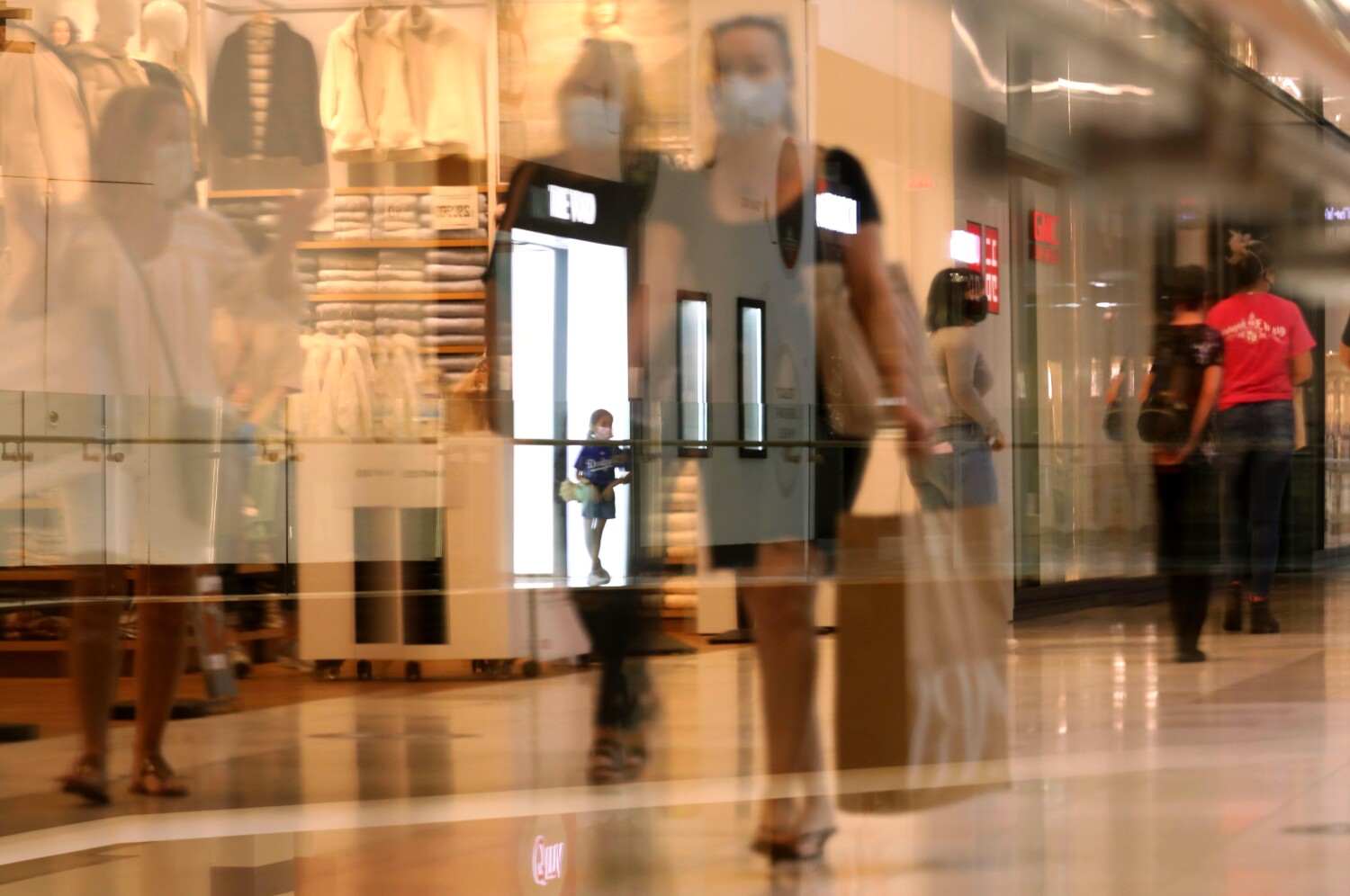 Westfield Santa Anita has changed hands in one of the most expensive mall sales in years as its Paris-based owner moves to unload its U.S. properties and retrench in Europe.

It was the highest price paid for a U.S. mall since 2018, according to real estate investment bank Eastdil Secured, which advised Unibail-Rodamco in the sale.

The identity of the buyer was not disclosed, but Unibail-Radamco said the new owner “is an established commercial real estate investor who owns other retail assets in Southern California.”

Selling the Arcadia mall near the famed Santa Anita Park horseracing venue was part of Unibail-Rodamco’s planned “radical reduction of its financial exposure in the U.S.,” the company said.

The owner of Westfield malls, familiar to passersby for decades for their bright-red logo signs, said in April it would sell all its properties in the U.S. and bet its future on Europe, where it is the largest owner of shopping centers.

All 24 U.S. malls are to be sold by 2023, Chief Executive Jean-Marie Tritant told investors at the time. The company will become a “focused, European pure-play,” he said.

Westfield Santa Anita was widely regarded as one the the crown jewels of the Westfield chain. The 1.5-million-square-foot property on Baldwin Avenue is 96% leased with sales of more than $600 per square foot, Eastdil said, a measure of successful mall activity.

Other high-profile Los Angeles-area properties in the chain include Westfield Century City and Westfield Topanga & the Village in Warner Center.

“This transaction bodes well for the mall industry as a whole as it further demonstrates the private capital market’s recognition of the significant improvement in the sector’s operational performance,” Chris Hoffmann, managing director of Eastdil, said in a statement.

Joel Gray, on Creating a Area for Artwork and Desires

Where to Find the Best Airbnb Analytics for 2023